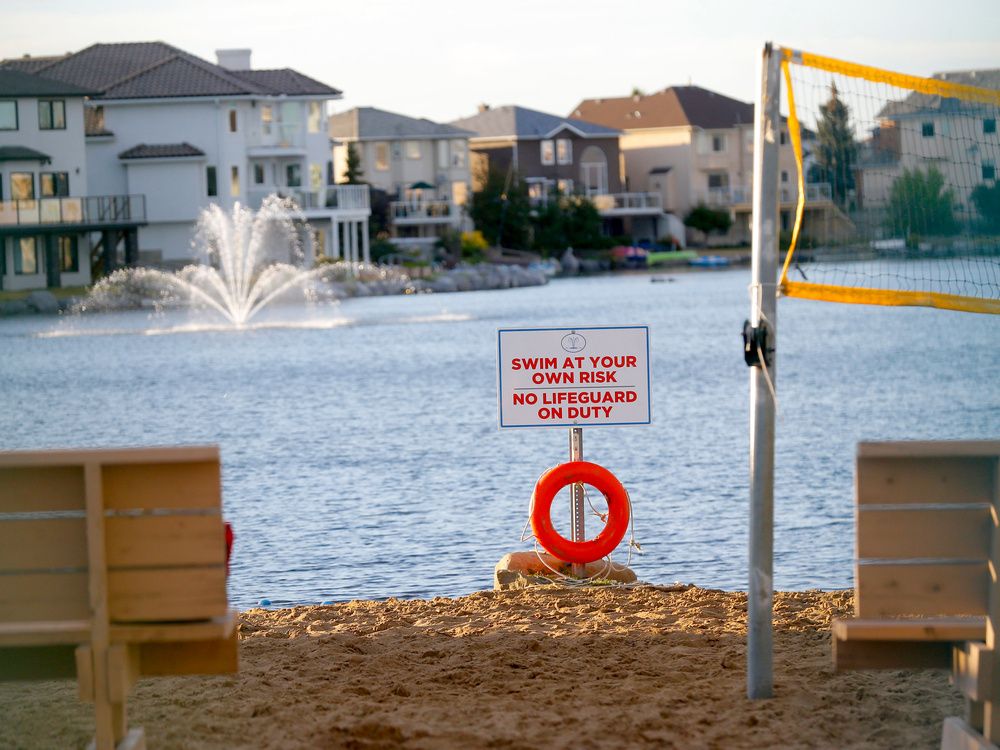 A child under 10 years old was taken to the Alberta Children’s Hospital in life-threatening condition on Monday evening after being pulled from a community lake by bystanders.

Emergency crews were called to the Coral Springs community lake around 5:45 p.m. on Monday for reports of a possible drowning. According to Carol Henke, public information officer for the Calgary Fire Department, bystanders had pulled the young child from the lake and started CPR.

When firefighters arrived, they took over CPR and care of the child was transferred to EMS when they arrived. A firefighter accompanied the EMS crew in the ambulance to assist with CPR, Henke said.

When contacted by Postmedia on Tuesday morning, someone with the Coral Springs Residents Association — which operates the lake and other community amenities — said they wouldn’t be commenting about the incident at this time.