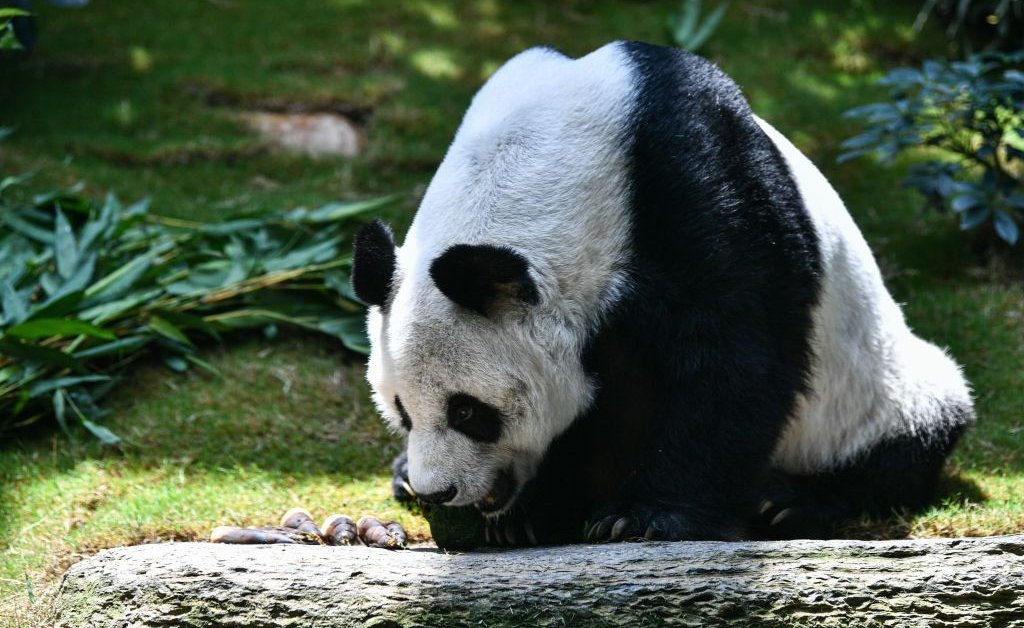 An An, the world’s longest-living male giant panda in captivity, was euthanized on Thursday at the age of 35—the equivalent of 105 years in human age—according to a statement issued by the Hong Kong theme park where he had been kept.

“Ocean Park provided medical care to alleviate the geriatric giant panda’s discomfort,” the statement said. “Unfortunately but as expected, An An’s condition reached a humane endpoint.” Veterinarians from the park and Hong Kong’s Agriculture, Fisheries and Conservation Department decided to put the panda to death on Thursday morning.

Paulo Pong, chairman of Ocean Park Corporation, said that An An was “an indispensable member of our family” and that his legacy showed the park’s commitment to “best-in-class husbandry and medical care” for giant pandas.

Read More: What It’s Like to Take Care of History-Making Panda Cubs

Scientists believe that giant pandas in captivity live longer, attaining a lifespan of about 30 years compared to the 15-20 year average lifespan of pandas in the wild.

An An and his mate Jia Jia, a giant female panda who died in 2016 at 38 years, were gifts from the central Chinese government to Hong Kong in 1999. Two other giant pandas, Ying Ying and Le Le, are kept at Ocean Park.

The World Wildlife Fund says there are over 1,800 giant pandas left in the wild, as their population faces threats from forest loss and poaching. They are found in mountain ranges in south central China, in Sichuan, Gansu and Shaanxi provinces.