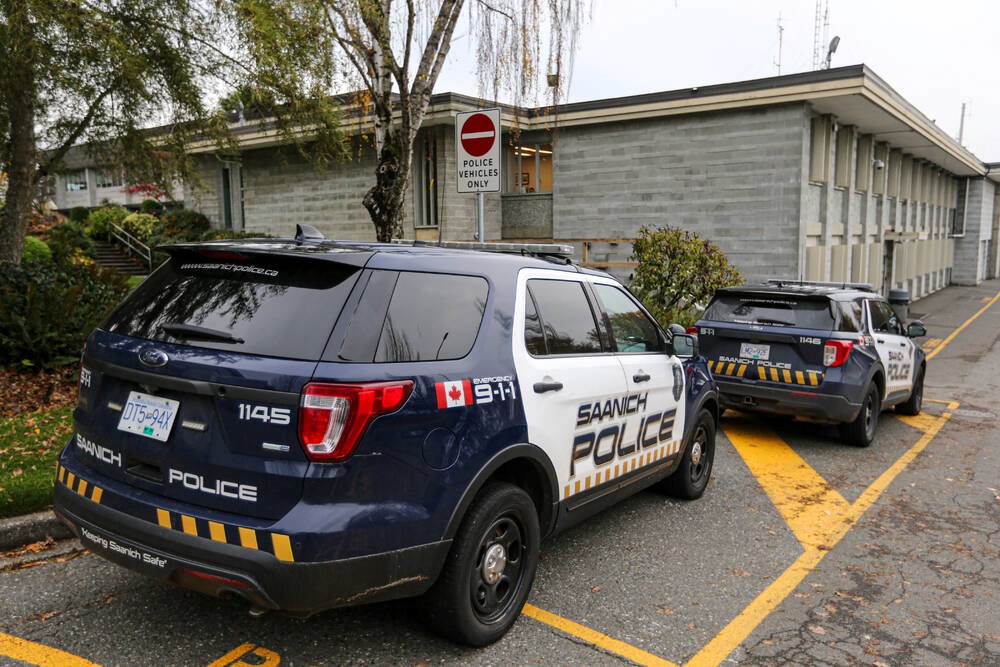 Saanich police are investigating after a woman was pushed to the ground while walking on Oak Street.

Saanich police say they have identified the woman who was assaulted May 25 on Oak Street.

The woman was shoved to the ground by a man while walking on the sidewalk near Saanich Road in what police called a random assault.

A video distributed by police shows a man pushing the woman as he passes her, before turning into a parking lot and walking away.

The victim also left the area. Police are working with the woman to obtain a statement