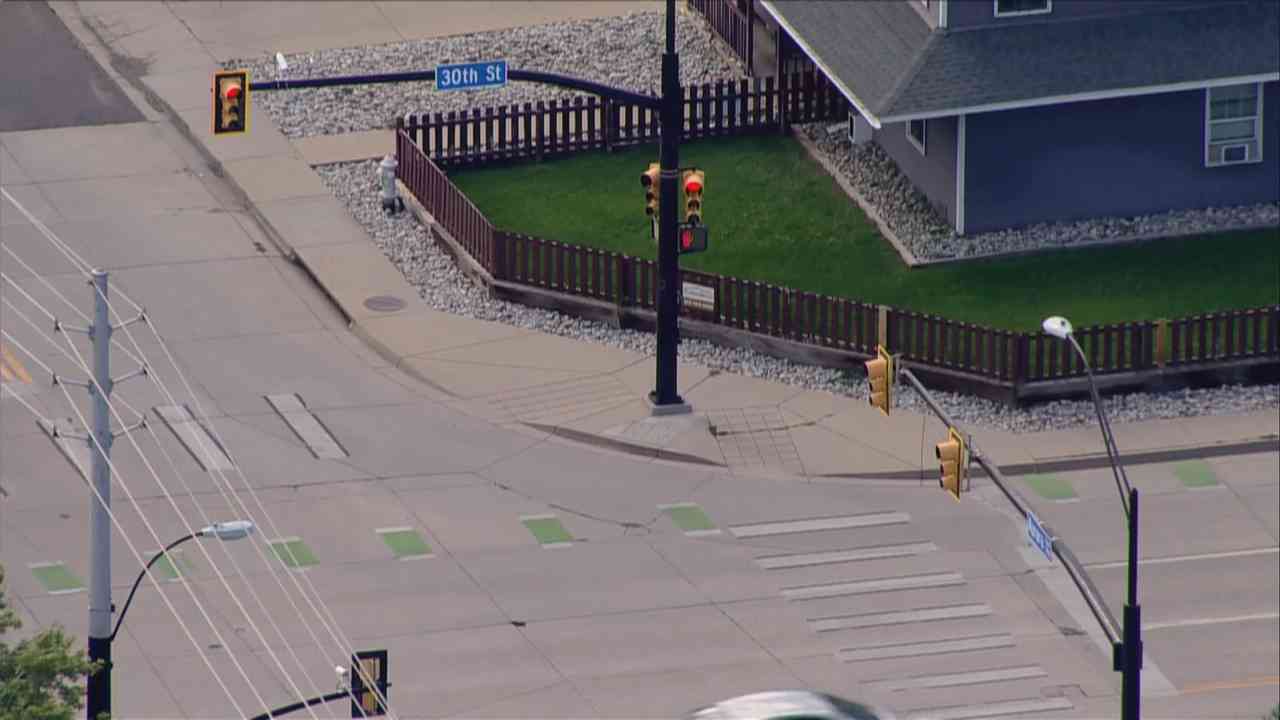 BOULDER, Colo. (KDVR) — Two people and three Boulder police officers were assaulted on Tuesday night, and now police are looking for anyone who may have witnessed the incident.

According to the City of Boulder, officers with the Boulder Police Department were called to the intersection of 30th Street and Aurora Avenue on Tuesday night just before 7 p.m.

Police were initially called to the intersection on reports of a person lying in the road. According to the officers, as they were responding to the scene, they received additional calls about a disturbance and assault happening in the same area.

According to the City of Boulder, before officers arrived, a male suspect assaulted and strangled a passerby. The suspect was identified as 18-year-old Perry Gilreath.

When officers arrived on scene, they attempted to take Gilreath into custody for strangulation, but he immediately started fighting back. According to police, Gilreath grabbed and assaulted a UPS driver who attempted to help the officers.

Gilreath then lunged for one of the officer’s guns and bit her in the hand when she refused to let it go.

Officers said they used less-lethal devices to subdue Gilreath, but they had no effect on him. Gilreath kicked an officer in the head and repeatedly punched him in the face. The City of Boulder said the beating caused the officer to have a concussion.

According to the officers, they suffered significant injuries while attempting to subdue Gilreath and arrest him.

Gilreath has been charged with: