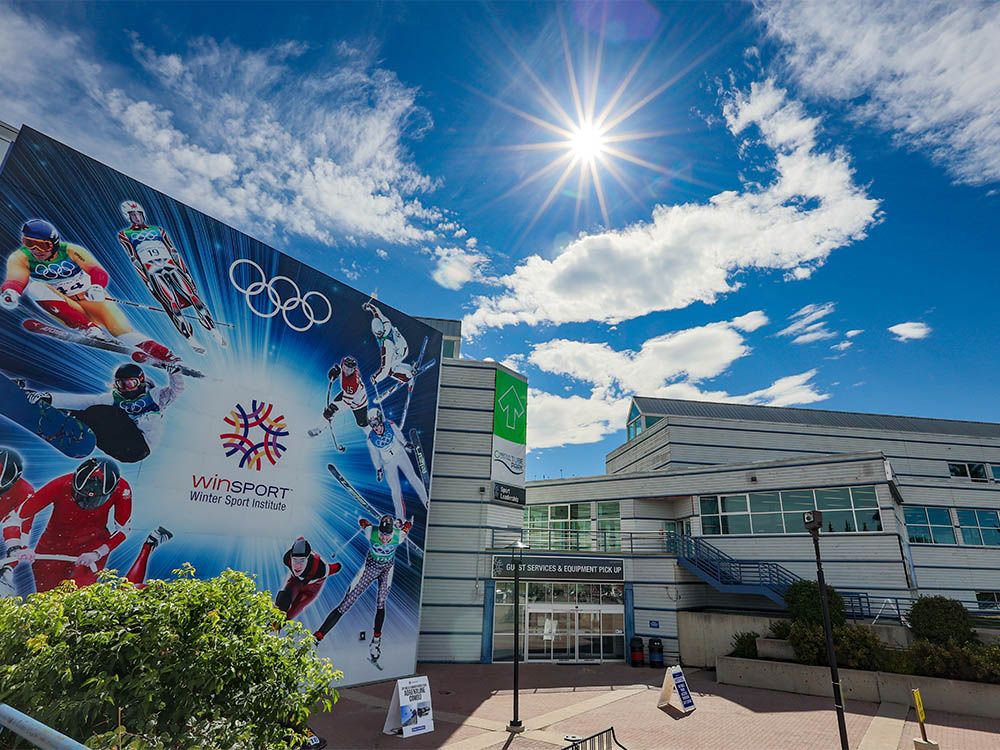 WinSport’s Frank King Day Lodge will undergo a $40-million overhaul beginning next spring, keyed by $17.4 million in funding from the federal government.

The current facility was built as the media centre for the 1988 Winter Olympics and has not received significant renovations since its conversion to the day lodge following the Games.

Barry Heck, president and CEO of WinSport, said the facility had reached the end of its life cycle and needed to be brought into this century.

“It’s critically important, I would say it’s essential,” he said Monday in an interview with Postmedia. “It is the hub of all of the activities that go on at Canada Olympic Park.”

The renovation will include four design objectives:

The $17.4 million is out of the federal government’s Green and Inclusive Buildings program. It is a five-year, $1.5-billion fund geared towards green and accessible retrofits, repairs or upgrades of existing public community buildings and the construction of new publicly accessible community buildings that serve high-needs underserved communities.

The final price tag has not been determined as the project is still in the design phase but will cost between $38 million and $43 million. The organization is still finalizing the remaining financing for the project, but it will consist of several different avenues, including funding from other levels of government, sponsorship and philanthropy.

The project will take about 18 months to complete and WinSport is targeting early spring 2023 for construction to begin, with the goal of having the facility shuttered for only one winter season. Heck said this should not impact athletes who train at Canada Olympic Park and service to the rest of the community will be similar to their COVID-related adjustments.

The day lodge operates at the bottom of the snowboard and ski hill and handles food and beverage for the site, as well as rentals, retail, sports programming and one of the largest ski schools in Canada as well as housing offices for the WinSport team.

WinSport did consider a full replacement, as opposed to a renovation, but a detailed lifecycle and engineering analysis from 2018’s Olympic bid examination showed the physical structure was still in good shape.

“The mechanical and all of that has to be replaced, but there was enough of a structure that’s very solid, that we can build from,” said Heck. “It was a decision that was made by experts that we were better off to undertake a substantial renovation and expansion rather than just ripping it down and starting from scratch.”