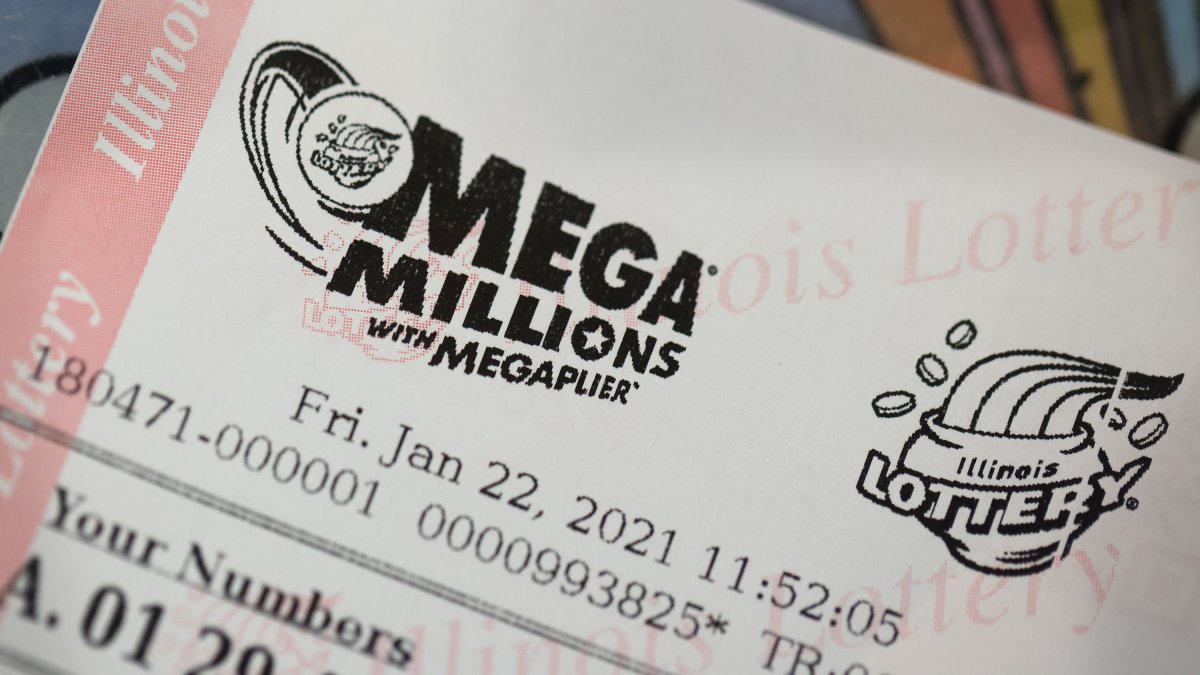 Someone in Illinois this summer became a billionaire — and about a month since those winning Mega Millions numbers were drawn, that person still hasn’t claimed their history-making prize.

But as of Aug. 25, the jackpot is still unclaimed, according to lottery officials.

“For a prize of this magnitude, it’s not unusual for a winner to take a little bit longer to claim the prize as they may want to seek professional legal and financial advice prior to claiming,” Illinois lottery spokesperson Emilia Mazur told Newsweek.

TODAY has reached out to the Illinois lottery for additional comment.

Winners have 12 months from the date of the drawing to claim their prize — the largest in Illinois history — but only 60 days to choose between the lump sum cash payout or annual payments.

If or when the lucky person does claim that jackpot, however, the public may never know their identity as Illinois is one of a handful of states that allows some winners the option of remaining anonymous.

In Illinois, winners of more than $250,000 can request to keep their name and city of residence secret, according to the Illinois Lottery.

“The Illinois Lottery will support the winner through the prize claim process to ensure a great winning experience and support any requests for anonymity,” Mazur also told Newsweek.

In a July 30 press conference just after the drawing, Harold Mays, director of the Illinois lottery, shared a similar sentiment about winners often taking their time to privately come forward.

“We’ve seen it — the players tend to take more time because they want one make sure that they get their affairs in order and sort of go about again and hopefully a strategic way for them and their family,” Mays said.

The July 29 prize was the second-largest Mega Millions jackpot in the history of the game, and it was so large because no one had drawn all six numbers since April 15.

The largest Mega Millions jackpot was sold in 2018 to a lucky winner in South Carolina who chose to remain anonymous while claiming the $1.5 billion prize. Delaware, Kansas, Maryland, North Dakota and Ohio are among the other states that don’t require winners to come forward publicly.

If the winner chooses the lump sum option, they will receive an estimated $780 million, Mays had said. The Speedway gas station that sold the prize will also receive a bonus of $500,000.

Some Des Plaines residents were kicking themselves for not stopping in.

Other patrons said they are going to keep playing.

“I got my Mega Millions for the next drawing,” Patrick Brendt told NBC News. “I’m still hopeful even though I didn’t win the big money. I’m still gonna keep going.”

This story first appeared on TODAY.com. More from TODAY: