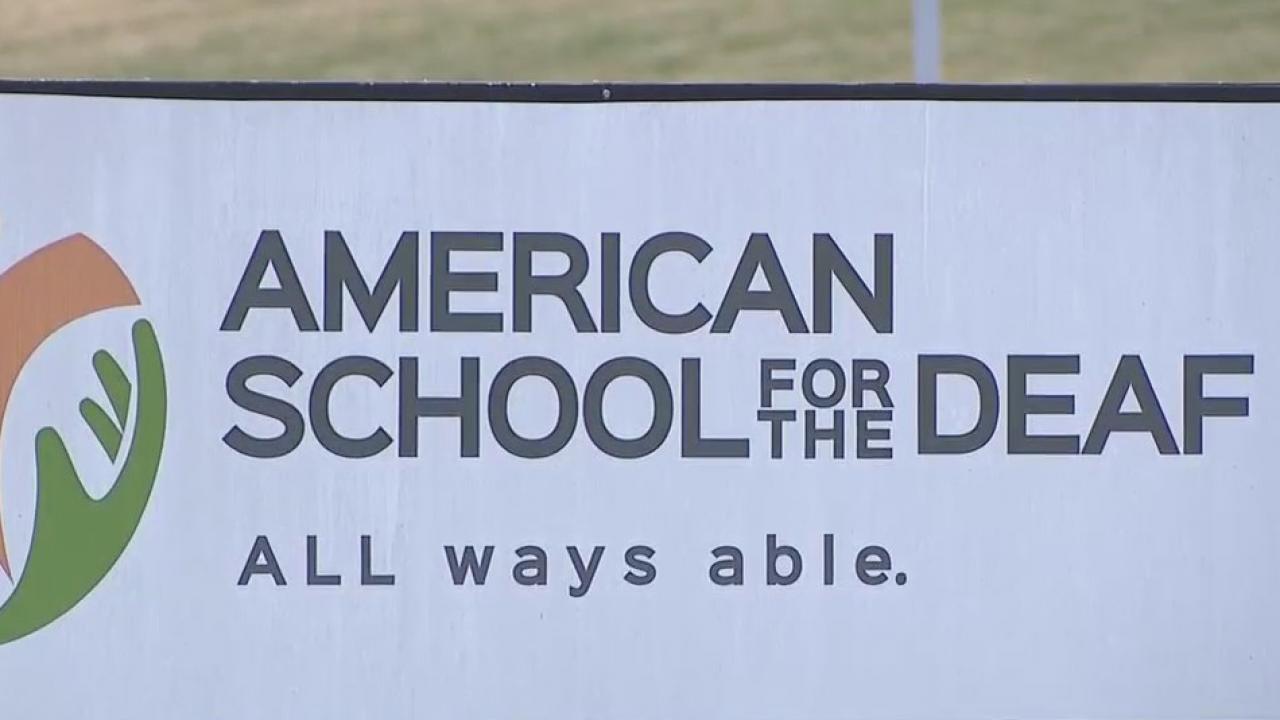 “I really want to thank all of the wonderful deaf theater stages where I was allowed and given the opportunity to develop my craft as an actor,” Kotsur shared during his acceptance speech Sunday night.

Jeff Bravin, executive director at the American School for the Deaf in West Hartford, had the chance to perform with Kotsur in the 1990s.

“I actually performed with Troy many, many years ago back in New York with a deaf theater there, so that was back, I believe in 1993.”

Bravin said the film, which is about deaf people and played by deaf people, is an inspiration to the children at his school.

“Previously we would have hearing actors playing deaf roles, but here in this film, you have deaf actors in deaf roles, you have a CODA in a CODA role.”

CODA stands for Child of Deaf Adults. Bravin said the film helps other people see what his children are going through.

“Finally now people understand when I say ‘I’m a CODA,’ they understand what that means and my kids even have a jacket that says ‘I’m proud to be a CODA.’”

Bravin said Kotsur understood the role as a deaf father and modeled it after his own dad.

“My dad, he was the best signer in our family, but he was in a car accident and he became paralyzed from the neck down, and he no longer was able to sign. Dad, I learned so much from you. I’ll always love you and you are my hero,” Kotsur shared Sunday night.

The film’s best picture win also marks the first time a streaming service has taken home the top honors at the Oscars.