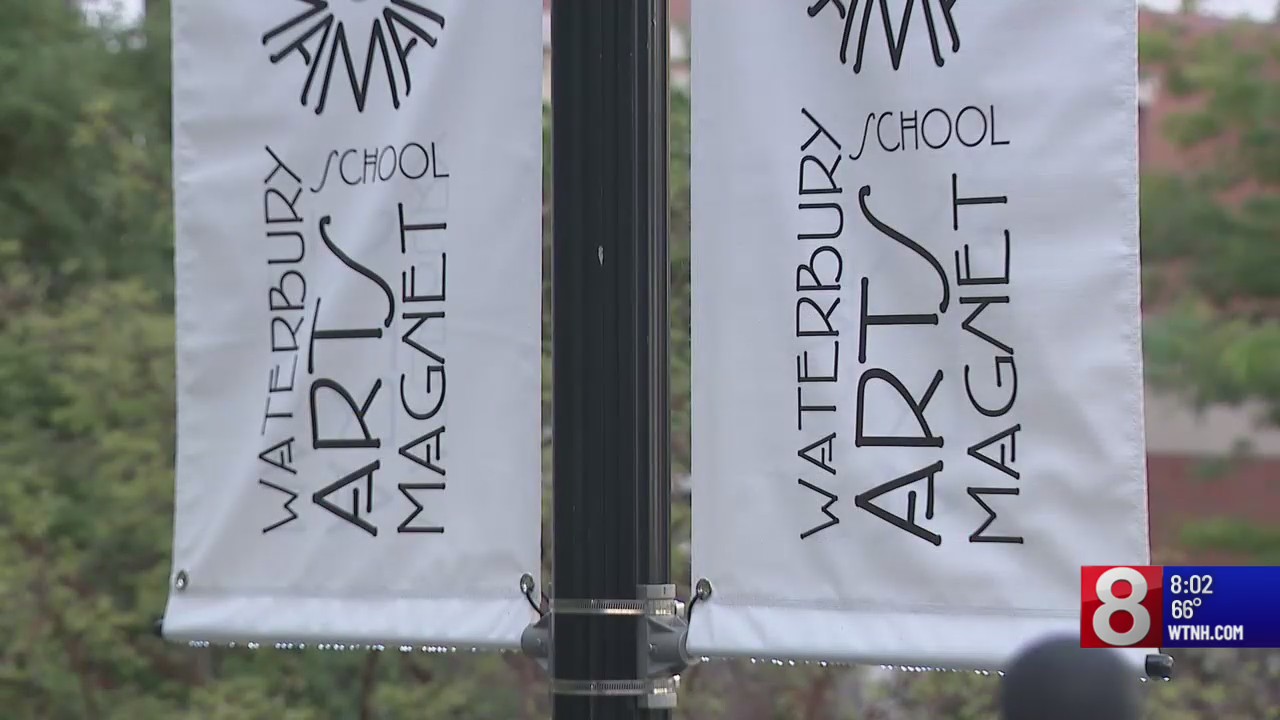 WATERBURY, Conn. (WTNH) — While it can seem like a hoax or a joke to some, Connecticut law enforcement are taking school threats seriously.

“If we can deem that it is a hoax or a swatting call, and we can locate where it’s coming from, we hope that we can pursue some charges,” said Connecticut State Police Sgt. Christine Jeltema.

Local, state and federal law enforcement agencies are investigating after at least seven threats have been made to Connecticut schools in the last two weeks. A threat made on Thursday to Crosby High School is the third threat to a Waterbury school within three days alone.

That same day, a 17-year-old was arrested after making a threat against Waterbury Arts Magnet School, according to police. The suspect was not a student at the school.

It’s a pattern that is disrupting students’ entire days, even when schools are in a shelter in place or “soft lockdown.”

“It’s a little scary because you don’t know what’s going to happen next,” said John Rush, a student.

Last Friday, the FBI warned Waterbury Public Schools about a bomb threat made to an unspecified school in the state. Police have been present at schools across Connecticut this week, and explosive-sniffing dogs have also been used to check for bombs and guns.

Jeltema said those threats can lead to serious charges, including felonies.

“It’s sad to see how we can’t even be safe now in schools,” Rush said. “Kids are going to be worried in case shootings or threats like this happen, or something like this.”

There will be an increased police presence for two schools in Waterbury and Danbury on Friday.

Waterbury Public Schools received a notification regarding a post circulating on social media mentioning a school shooting at Crosby High School for Friday. Police are investigating the threat and as a result there will increase their police presence at the high school Friday.

Waterbury Public Schools said they are working with their director of safety and security and Waterbury police to provide a safe environment for students and staff.

On Thursday evening Danbury police became aware of a social media threat regarding Danbury High School. Police said they were able to quickly identify the suspect. A juvenile was arrested as a result of the investigation.

Danbury High School will also have an increased police presence during opening and dismissal times, as well as patrols throughout the day on Friday.