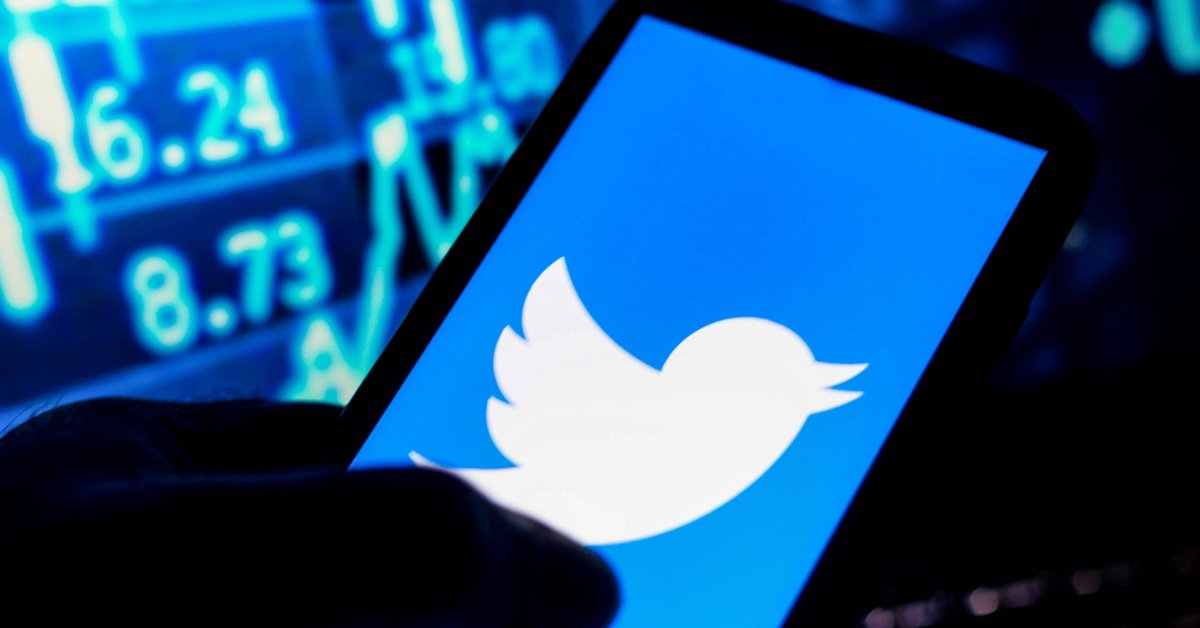 In most cases, news that a company could be bought out at a price higher than its market value sends investors into a buying frenzy that rackets up the company’s share price. But that wasn’t exactly the case for Twitter on Thursday.

The company’s stock fell almost 2% during regular trading on the day that Elon Musk offered to buy the social media platform for $43 billion—roughly $7 billion more than its current market valuation.

The lack of support from investors is one of the reasons Wall Street analysts are skeptical that Twitter’s board of directors would accept the offer. It could be a sign that investors are underwhelmed with Musk’s bid, particularly over concerns as to how he would finance it. By Thursday afternoon, a flurry of investment firms began advising clients to sell their Twitter shares.

Those concerns rang true Friday morning, when Twitter unanimously adopted a type of shareholder rights plan often referred to as a “poison pill,” aimed at making it harder for Musk to take over the company. The defense tactic allows shareholders to acquire more shares of the company at a relatively inexpensive price, effectively diluting Musk’s stake if he were to acquire more than 15% of the company. But that won’t necessarily stop Musk. The company’s board of directors could still approve Musk’s purchase—likely at a higher premium.

Read More: ‘The Idea Exposes His Naiveté.’ Twitter Employees On Why Elon Musk Is Wrong About Free Speech

As Twitter’s board mulls over how to proceed, TIME reached out to several analysts and investment firms about the decision-making process. Most agreed that Musk’s offer of $54.20 a share was too low considering the company’s closing price was $73.34 just a year ago. An offer closer to $60 a share would be more likely to entertain the board.

“No one is questioning Musk’s brilliance and his ability to improve Twitter,” says Jefferies equity analyst Brent Thill. “But it’s going to take a higher price to close a deal.”

Rich Greenfield, an analyst at the research firm LightShed Partners, says Musk’s bid will likely put pressure on Twitter’s management, but remains far from the kind of offer the company’s board would be hard-pressed to refuse.

At face value, Musk’s $43 billion offer for Twitter may seem like a no-brainer: It’s far more than the company’s current valuation. But a transaction like this requires careful analysis of investor feedback and the company’s future. Investors, analysts say, are responding as if the whole thing is just another one of Musk’s jokes.

And it could very well be a joke, analysts told TIME, smoking out a hidden pot message in his bid of $54.20 a share (420 is slang for cannabis). It’s unclear why Musk chose that specific number as his offer, but it wouldn’t be the first time he’s made cannabis references. He smoked a joint during a 2018 taping of Joe Rogan’s podcast, and has tweeted that he may take Tesla private at $420 a share.

“No board on the planet would ever say yes to something with a 420 reference,” Thill says. “He was talking at his TED Talk about how he tweets a lot on his toilet…It sounds like this offer was made on the toilet.”

Although Musk called it his “best and final offer” and vowed to reconsider his 9% stake in the company if rejected, several analysts are having a hard time believing he won’t budge. After rejecting a seat on the company’s board of directors and tweeting a string of insults about the company to his 81 million followers, Musk may need to cut back on his quest for sole ownership and instead structure the deal around a consortium of people—which seems likely. “We’ll try to bring along as many shareholders as we’re allowed to,” Musk said during a live TED Talk interview on Thursday.

But Wedbush analyst Daniel Ives expects a different scenario. He thinks it’s unlikely other bidders or consortium come forward with a more aggressive offer, forcing Twitter’s board to accept Musk’s bid. Whether Twitter will receive interest from other players is debatable, other analysts say, given the history of Big Tech. The world’s largest companies are seemingly always looking to get larger.

Microsoft, for instance, acquired the professional networking platform LinkedIn for $26.2 billion in 2016–the same year Salesforce CEO Marc Benioff considered offering as much as $20 billion to acquire Twitter. Benioff, who owns TIME, abandoned the move after pushback from investors. Still, the technology industry is ripe with acquisitions and mergers, which is why many think it’s possible—even likely—that another suitor steps in and bids on Twitter. “There’s no shortage of interest,” Thill says.

Even so, Musk’s $43 million bid could be a long shot for another reason: money. Despite his vast fortune—Musk is the richest man in the world—nearly all of his wealth is tied up in shares of Tesla and SpaceX. He’s considered cash poor, according to court records, and would likely have to bring on banks for debt financing in order to buy and take Twitter private. Ives estimates Musk would need to borrow $15 to $20 billion.

At Thursday’s TED Talk, Musk admitted that he’s not sure he’ll be able to pull it off, but added that he has “sufficient assets” and “could technically afford it.” Another option for Musk is to sell his stakes in his various companies, but that would trigger massive tax bills and reduce his control.

With no clear indication of how he’s going to pay for the deal, analysts are unsure it will happen. Most companies, they say, won’t entertain sale talks without money in hand or a guarantee from a bank.

Read More: What Happens Next With Elon Musk’s Bid to Buy Twitter

Ann Lipton, a law professor at Tulane University, says although Twitter’s board is under a legal obligation to act in the best interest of its shareholders, it also has “enormous discretion” to decide what that actually means. But Thursday’s market returns could be an early indicator of what’s to come.

Saudi Arabian Prince Al Awaleed bin Talal, one of the company’s largest shareholders, wrote on Twitter that it should reject Musk’s offer because it does not come close to the “intrinsic value” of the company. Twitter’s top institutional shareholders—including The Vanguard Group (10.3% stake), Morgan Stanley Investment Management (8% stake) and BlackRock Fund Advisors (4.6% stake)—have not commented, but Musk wants to earn their support. “It would be utterly indefensible not to put this offer to a shareholder vote,” he said in a Twitter post on Thursday. “They own the company, not the board of directors.

Analysts say it’s possible Musk will bring his offer directly to shareholders, rather than the board, in what’s labeled a “tender offer” that would allow shareholders to sell their stock directly to Musk—but reactions have so far not been positive.

A self-described “free speech absolutist” with millions Twitter followers, Musk has been one of the platform’s most vocal critics. He claims Twitter should be a home for free speech, long-arguing that the platform should not moderate content too strictly. “When in doubt, let it exist,” he said at Thursday’s TED Talk about tweets that fall in a gray area.

The implications of a Musk acquisition could be significant in other ways, too. He recently joked on Twitter that he wants to turn the company’s San Francisco headquarters into a homeless shelter, since “nobody shows up anyways.” He’s tossed around the idea of removing the “W” from Twitter’s namesake. Moves like these, even if mentioned in jest, could hurt the company’s reputation and culture, analysts say, and will likely make it harder for Twitter’s board to sell to him. The Securities and Exchange Commission may also present a problem for Musk, as legal analysts warn they could inquire into his relationship with Twitter. Specifically, the SEC could investigate his public statements and other filings to determine whether he was trying to manipulate the company’s stock price.

“I don’t necessarily think that’s what happened,” Lipton says, “but I think that given the late filing of his ownership, and the constant changing of what his plans for the company were, all of that might very well raise questions for the SEC.”

A Twitter spokesperson said Thursday the board would carefully review Musk’s proposal and determine the best course of action based on the interests of the company and its shareholders. The ball is in Twitter’s court.

Write to Nik Popli at nik.popli@time.com.