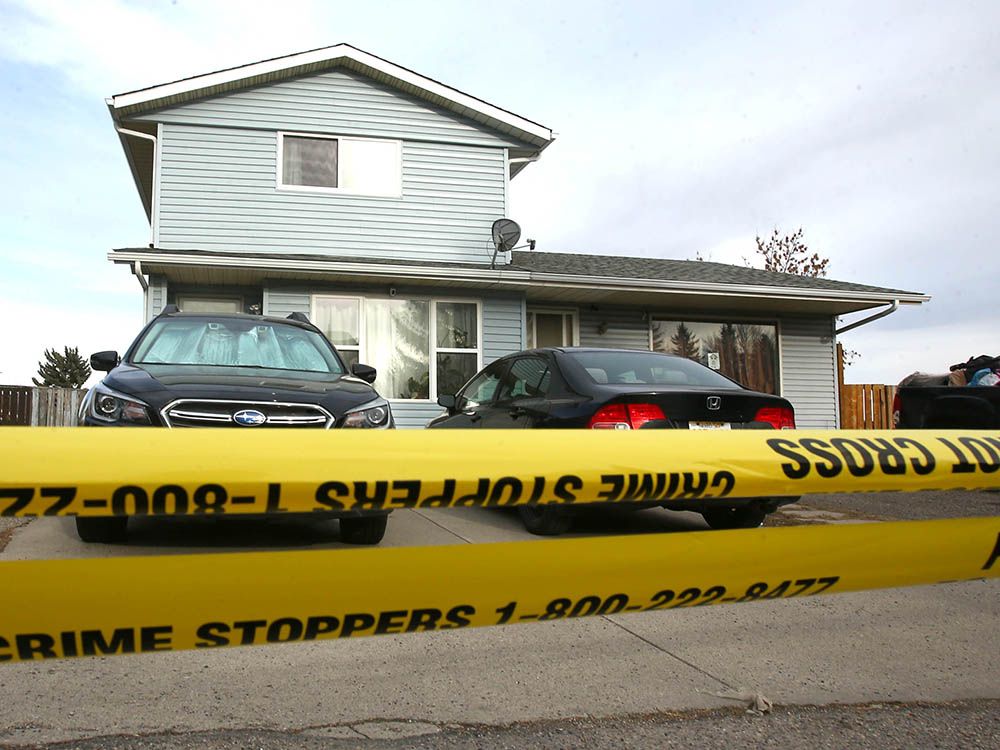 Defence counsel Adriano Iovinelli said the footage, which he earlier indicated may prove his client acted in self-defence, will be used in a bail bid by his client.

Iovinelli said he hopes to schedule a hearing in Court of Queen’s Bench in the next few weeks to apply for the accused’s release.

“We’re still receiving disclosure as it comes in, but we do have a video that clearly shows the deceased firing at my client and my client firing back,” Iovinelli told provincial court Judge Sean Dunnigan.

At an earlier court appearance, the lawyer said he had sought disclosure of the video in the hopes it could provide “an element of self-defence.”

He said assigned Crown prosecutor Zailin Lakhoo has indicated she has dates available in mid- to late-June to schedule a bail hearing for Sharples.

“My client would like an answer as to when this matter’s proceeding.”

Sharples is charged with second-degree murder in the April 1 shooting death of Jamie O’Leary.

At the time Sharples was charged, police said based on the evidence, investigators believed the victim and accused were known to one another, and the incident was a result of an ongoing dispute.

Iovinelli asked that Sharples case be returned to provincial court on June 9, in the hopes that by then they will have arranged a date for a bail hearing.

Sharples, whose appearance the lawyer asked Dunnigan to waive for the brief proceeding, remains in custody at the Calgary Remand Centre.