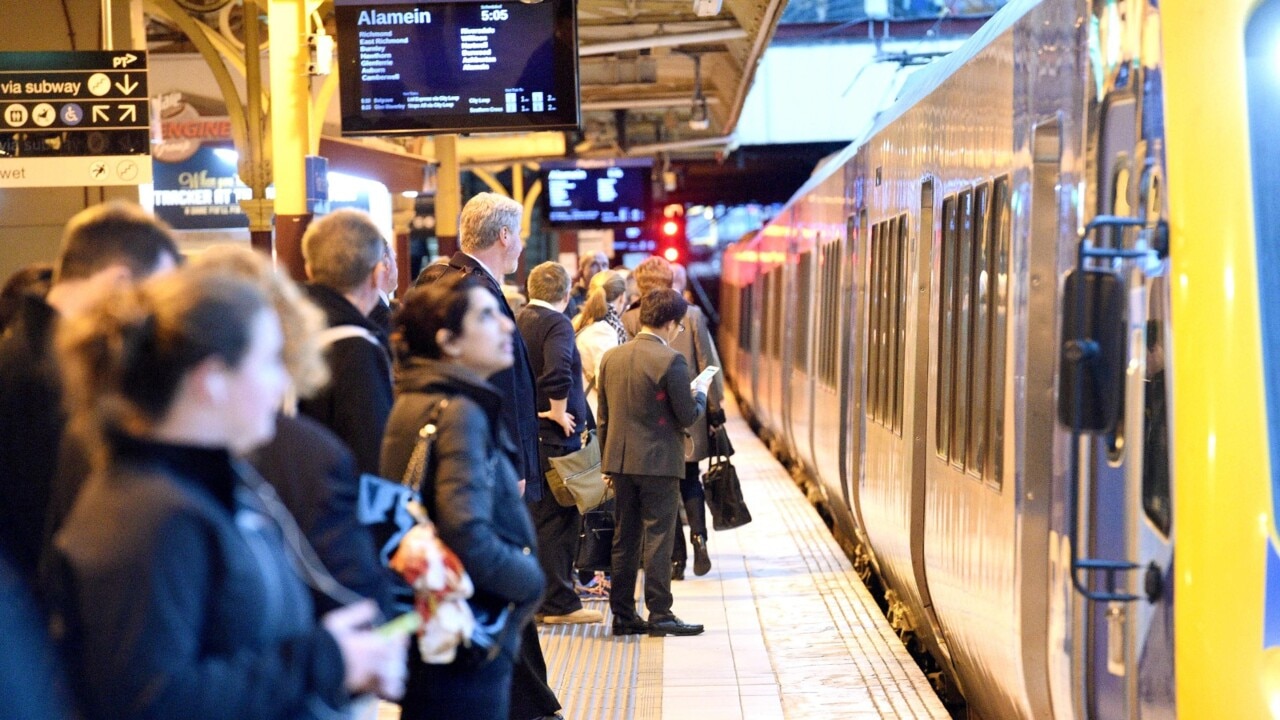 The Albanese and Victorian government have clashed over funding of Melbourne’s Suburban Rail Loop project with more federal funds needed to start construction.

The first stage between Cheltenham and Box Hill is set to open at 2035 and cost between $30 billion and $34.5 billion.

The funding is also complicated by federal Labor’s pre-election pledge to restore Infrastructure Australia – which was established in 2008 to guide spending decisions.

The project would need a positive assessment for further federal funding commitments.