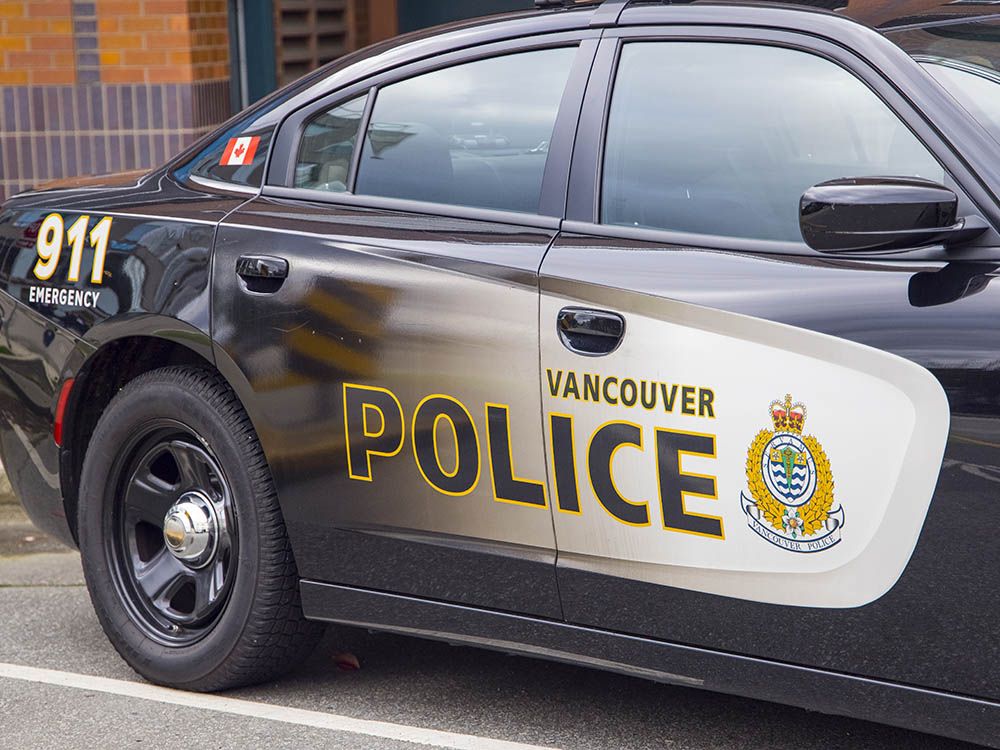 A man was walking to work near East Hastings and Columbia Streets at around 6:45 a.m. Sunday when he was stabbed in the leg with a needle by a stranger.

A man has been attacked with a hypodermic needle in Vancouver, said police — the third such incident in recent months.

The man was walking to work near East Hastings and Columbia Streets at around 6:45 a.m. on Sunday when he was stabbed in the leg with a hypodermic needle by a stranger, who fled south on Columbia Street.

Police are appealing to any witnesses for help in identifying the attacker, who is described as male, white, five foot eight, and thin. At the time of the assault, he was wearing a black hoodie and blue jeans.

This is the third unprovoked assault involving hypodermic needles that have occurred in the Downtown Eastside and Chinatown area of Vancouver since November.

That month, a 23-year-old woman was attacked with a needle near Easter Pender and Abbott Streets.

Last month, a 41-year-old woman walking on Main and East Pender Streets was assaulted by a woman with a needle. A person has been charged.