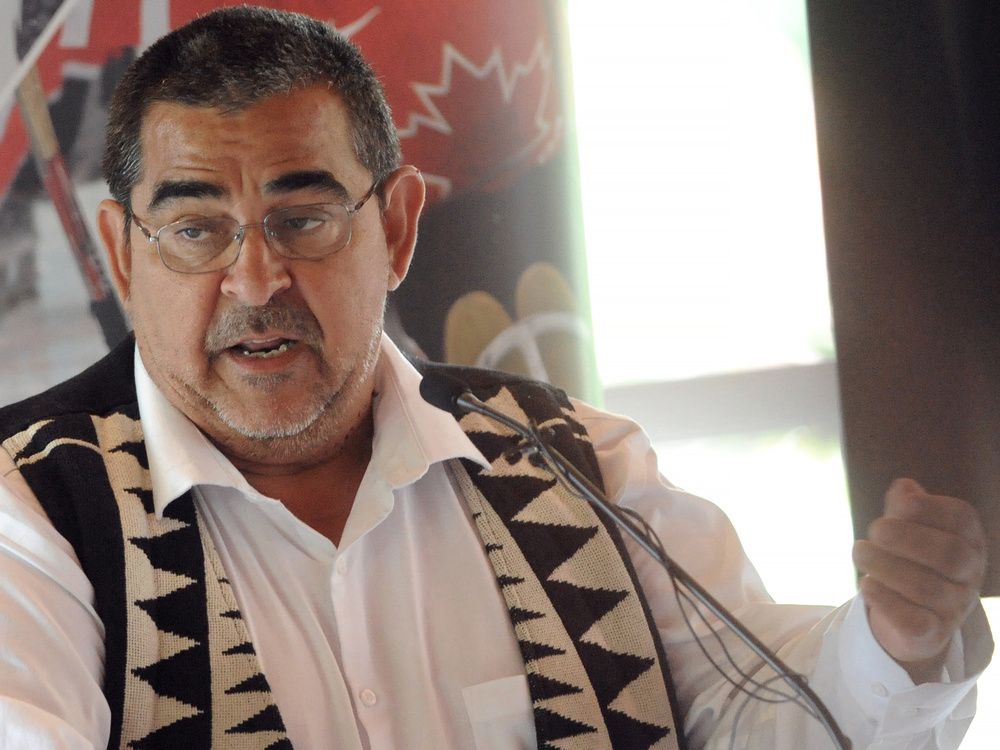 Vancouver council voted Wednesday to go ahead with the next step in an Indigenous-led bid for the 2030 Olympics despite staff concerns about not having enough time to answer key questions in time to meet the deadline for a formal bid.

The 9-2 decision directed city staff to take part in negotiations for a proposed multi-party agreement for advancing a 2030 Olympics and Paralympics bid, led by four First Nations, with the expectation that council wouldn’t have to make a final decision on supporting bid until the end of the year.

“I think (the revised recommendation) bodes well for going forward,” Mayor Kennedy Stewart said during the meeting, calling the process a “chance to show the world what reconciliation really looks like and that it stems from honest discussion that builds trust.”

Council denied Coun. Colleen Hardwick’s attempt to put the city’s support to a referendum as part of the Oct. 15 municipal ballot, a decision she called a missed opportunity to address “a democratic deficit” in the process.

The meeting started with questions about what the city’s financial commitment would be, who would be indemnifying whom for potential cost overruns, and whether there would be enough time to answer those questions.

The 2030 feasibility committee, led by the Lil’wat, Squamish, Tsleil-Waututh and Musqueam First Nations, along with the Canadian Olympic Committee, unveiled their games concept proposal July 9 for a $3.5 billion to $4 billion event with venues split among Whistler, Metro Vancouver and Sun Peaks resort.

A staff report made public last week raised financial questions and concerns about the timelines considering that council has just a few meetings before it adjourns before the Oct. 15 municipal elections.

City deputy manager Karen Levitt told council on Wednesday that negotiations for a multi-party agreement would be complex as it involves up to 12 parties, including municipal governments and First Nations.

“We cannot seek a negotiating mandate from council right now,” Levitt said. “We simply don’t have enough information to start to inform what it is we would be offering and asking through that negotiation.”

She said Nov. 22 would be the earliest the new city council could give city manager Paul Mochrie a mandate to negotiate an agreement, which wouldn’t offer much time to meet a February deadline to finalize a potential bid.

The staff report provided a tense beginning to Wednesday’s council committee meeting, with First Nations caught off guard by the city’s sudden hesitation.

“We asked the city to get in the canoe with us a few months back,” said Musqueam Chief Wayne Sparrow. He said it was upsetting to have the city’s concerns aired in the media before bringing them to the First Nations leadership face to face.

Sparrow said all four First Nations “have signed on to carry on” with the multi-party agreement, as has the Resort Municipality of Whistler, and all they wanted was for the city to do the same.

“A lot of those questions and comments that need to get answered are some of the questions that we (also) have,” Sparrow said. “But we’re only going to do it by doing the work.”

Sparrow said that at the end of negotiations, the parties might decide a bid isn’t worth it, but “we’re only going to get the answers by talking to each other, not through the media.”

Canadian Olympic Committee president Tricia Smith did clear up one of Vancouver’s concerns, by confirming that the committee would take the lead among the partners in drafting the multi-party agreement.

“(City) staff has contributed to this project from Day 1,” Smith said. However, answers to the city’s concerns, “some of which is requested directly from the CoC, can only be developed in the next phase,” she added.

“We are now stronger even more by persevering through the challenges we’ve overcome today,” Williams said. “It was a good conversation today.”