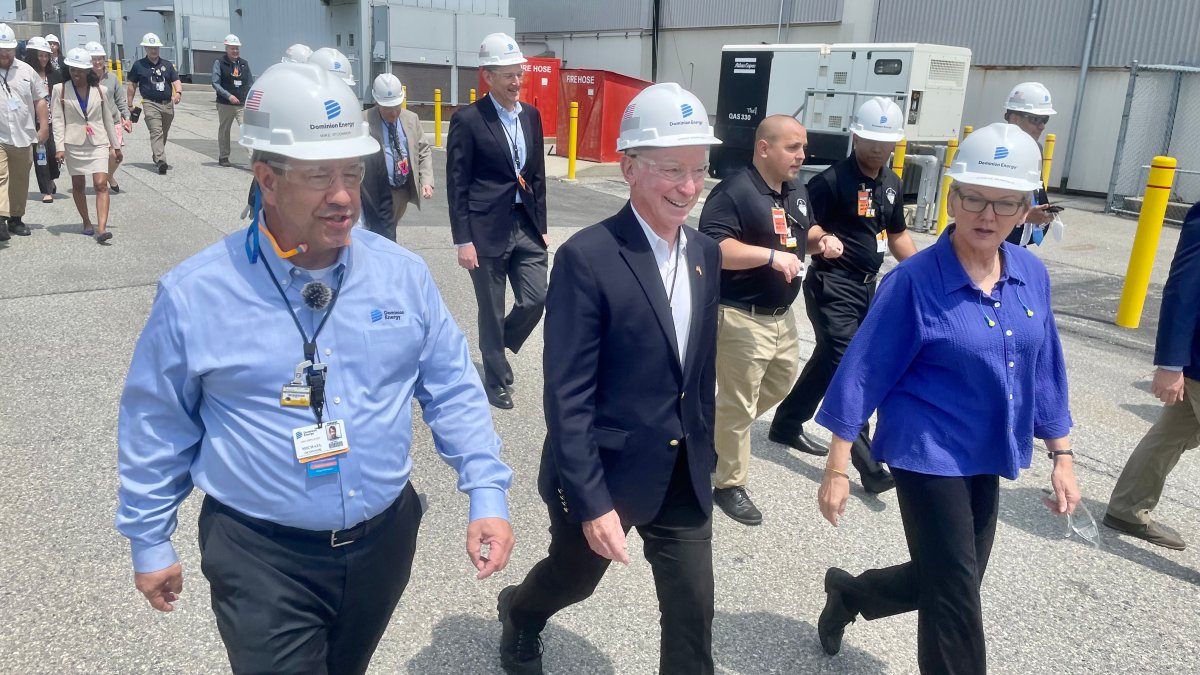 United States Secretary of Energy Jennifer Granholm toured Millstone Power Station in Waterford Friday and discussed the need for the nation to find a solution for nuclear waste.

“This is really important to get to the goal of clean electricity by 2035, which is the president’s goal,” said Granholm. “This particular site is critical in reaching our goals, but also being able to reach the country’s goals.”

Representative Joe Courtney (CT-02) hosted Sec. Granholm in eastern Connecticut for the visit. He said that nuclear energy is the future.

“There is no scenario that we can get to zero carbon emissions, clean energy, which does not have a component of nuclear,” said Courtney.

Granholm said the country will continue to head in the direction of nuclear. More than $2 billion from the recently passed infrastructure bill will be used for advanced nuclear research.

Granholm also discussed one of the challenges during her visit, stating that it is critical that the country finds a solution for storing spent nuclear fuel.

“It is important for us as a nation to say we are finding a place to store nuclear waste in one place so that communities are not bearing this responsibility,” said Granholm.

In December of last year, the government put out a request for information to begin that conversation with communities about who might safely store the material.

“There’s going to be a lot of new work that will be done to make these plants operate more efficiently and really get our hands around the waste disposal issue, which is critical,” added Courtney.