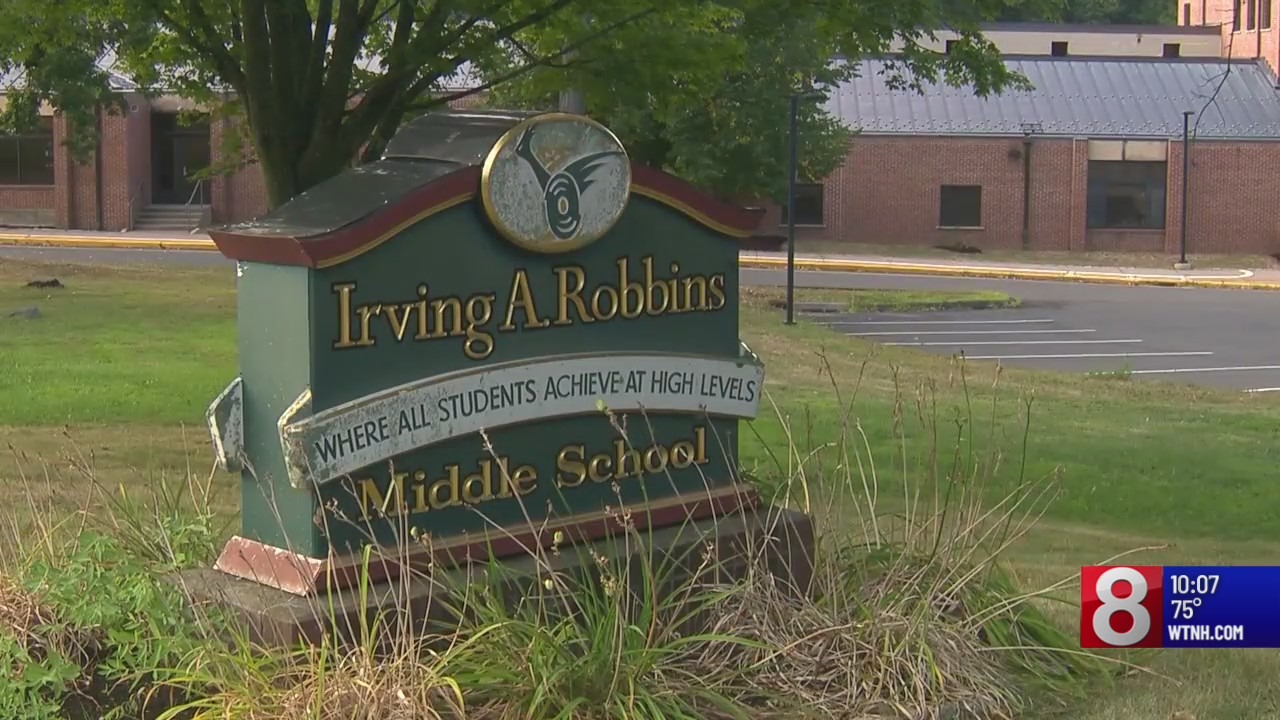 FARMINGTON, Conn. (WTNH) – The U.S Department of Education is investigating allegations of discrimination in Farmington schools after a group of parents came forward claiming the district didn’t do enough to protect LGBTQ students from bullying.

“Lives are on the line here. This is a matter of life and death,” said Melissa Combs, a mother of a child who is starting 8th grade at Irving A. Robbins Middle School this fall.

This past year, she says both her child and other LGBTQ+ kids at the school have been bullied by other students.

“Kids, not just my own, were being called the f slur, they were being told to kill themselves, to hang themselves,” she said. “As a parent, sending your kid into that environment is soul crushing.”

Combs filed a complaint with the U.S. Department of Education’s Civil Rights Office in June. According to the document, several students allegedly ripped a Pride flag from the wall, stomped on it in front of LGBTQ students and chanted “burn it” in March of this year.

Combs says this is just one of the instances that happened at school.

She says the school district was addressing the issue, but the bullying didn’t stop. She says her child was depressed and wanted to stay home from school.

“There was a drive to get excellent grades. That evaporated.”

According to the Hartford Courant, the middle school principal released a statement saying in part, “While the district has a different perspective on the factual allegations, we respect the process and will be working with Office of Civil Rights to assist them in their review of these issues.”

The statement continues, “The Farmington school district does not tolerate any acts of bullying, disrespect or harassment in our school communities.”

The school district website says when it comes to bullying, the district takes these matters seriously to support students and families.

News 8 is waiting to receive comment from The superintendent of Farmington schools as well as the Board of Education in the U.S. Department of Education.