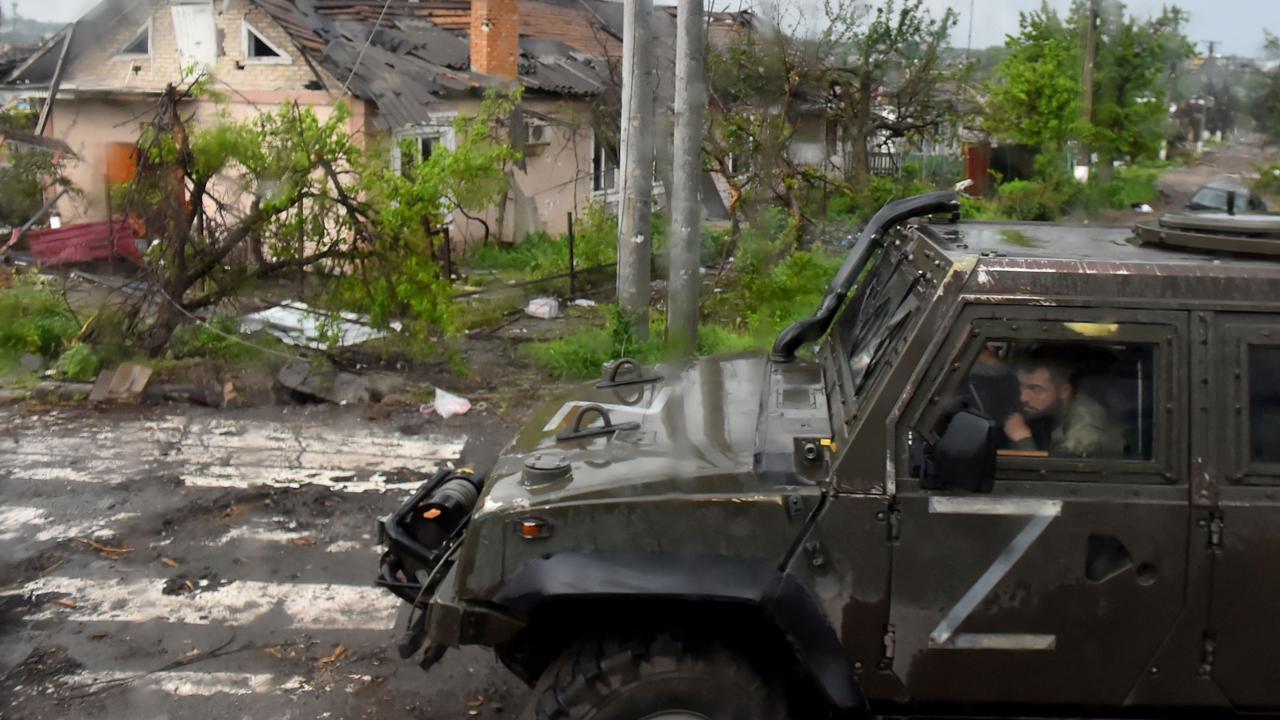 As Russian forces took over the besieged port city of Mariupol, a Ukrainian commander said the remaining soldiers have been told to cease their defence.

Ukraine’s top military leadership has told the last remaining soldiers in the fallen city of Mariupol to cease their defence.

A video shared by Lieutenant Colonel. Denis Prokopenko from inside the Azovstal steel plant in Mariupol said an order has been issued to “preserve the garrison soldiers’ life and health and stop defending the city,” CNN reports.

“Despite heavy fighting … and lack of supplies, we constantly emphasised the three most important conditions for us: civilians, wounded, and dead. Civilians were evacuated,” he said.

This comes as the besieged city surrendered to Russian forces on May 20 after a bloody 82-day siege. The standoff at Azovstal was Ukraine’s last stronghold against Russian forces.

In light of the surrender, Lt Colonel Prokopenko said he hoped wounded fighters would be evacuated to Ukraine-occupied territories.

“The seriously wounded received the necessary assistance; they were evacuated with further exchange and delivery [planned] to the territory controlled by Ukraine,” he continued.

“As for the fallen heroes, the process is ongoing. But I hope that in the near future, families and all of Ukraine will be able to bury their soldiers with honours.”

They said Mr Shoigu had directly reported the news to President Vladimir Putin, with Russia’s state news agency RIA Novosti stating that a total of 2439 Ukrainian fighters had surrendered since Monday.

Some of the surrendered soldiers have been taken as prisoners, with others taken to a former penal colony and some hospitalised.

Mariupol’s fall has also meant Russia has secured one of its biggest victories against Ukraine since its invasion. It’s believed the battle for the port city was based on a strategic play to ensure a land corridor could exist between Donbas – where vicious fighting continues – and the Russian-occupied Crimean Peninsula.

Throughout Russia’s invasion of Mariupol, the city has suffered some of the worst bombings and attacks from enemy forces.

From the beginning of the invasion, Moscow pummelled the city with artillery and missiles, while attempting to cut civilians off from electricity, food, water, heating and medical supplies.

An air strike on the city’s Maternity Hospital No 3 was also internationally condemned as a war crime and human rights violation, with the bombing killing at least four people and resulting in one stillbirth.

As a result of the battle, the entire city has been raised and while an exact figure is unknown, the civilian death figure has been estimated to be in the thousands.

In one of the most horrific attacks, another air strike on the Donetsk Regional Drama Theatre – which was used as an air raid shelter – is estimated to have killed around 600 civilians.