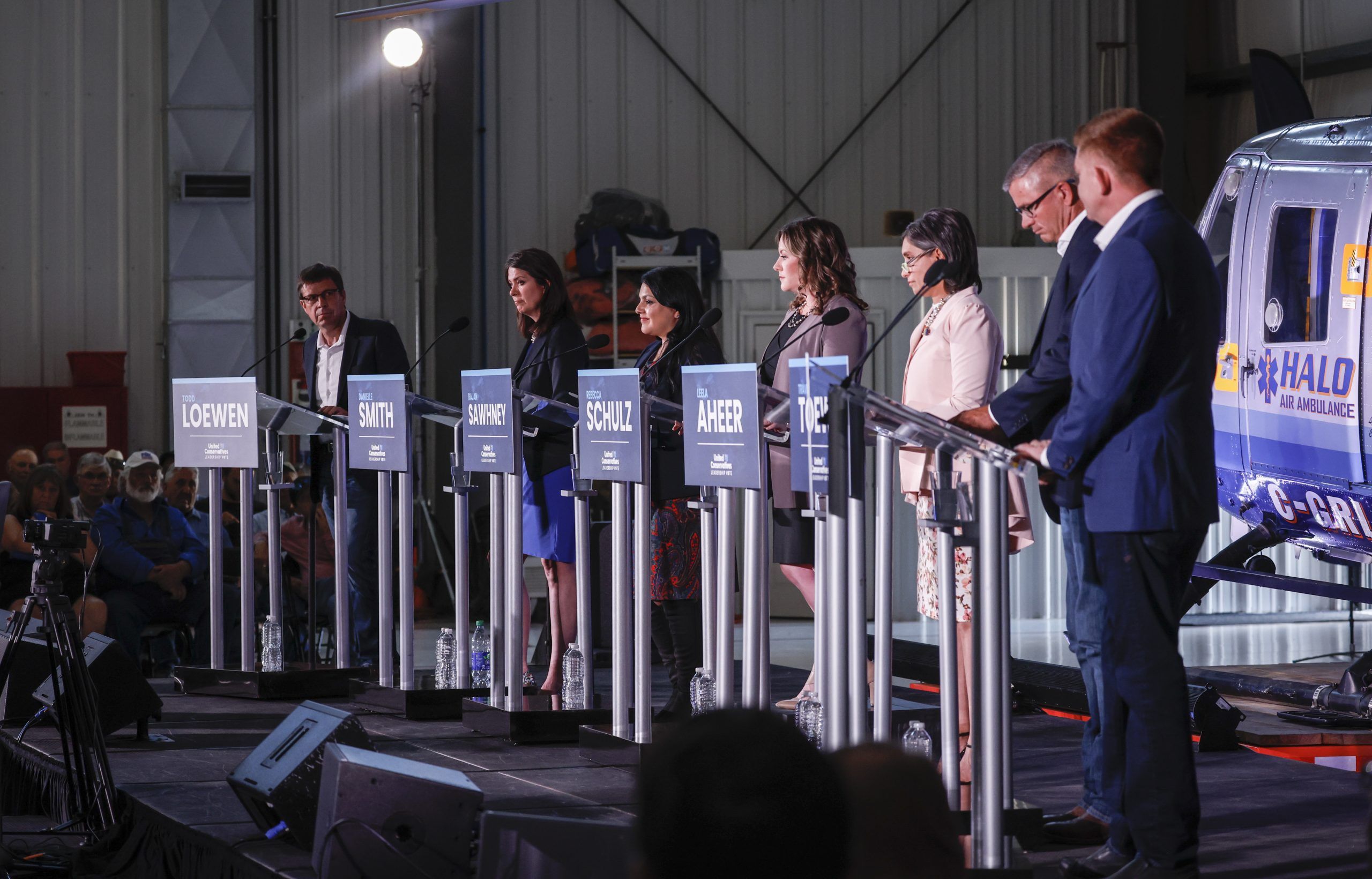 Alberta’s United Conservative Party (UCP) says its membership has doubled over several weeks as it prepares for a leadership race in the fall.

Party president Cynthia Moore said the UCP experienced “massive growth in every riding in the province.”

The deadline to secure a membership in order to vote in the upcoming UCP leadership race was Aug. 12, the party noted. Beginning Sept. 2, eligible members will be mailed ballots that must be returned to the accounting firm overseeing the vote by Oct. 3 at 5 p.m, the party added.

According to the party, five in-person voting locations will open on Oct. 6, when the new leader will be announced at an event in Calgary’s BMO Centre.

A final leadership race for the debate is scheduled for Aug. 30 at Edmonton’s Citadel Theatre from 6 p.m. to 8 p.m.