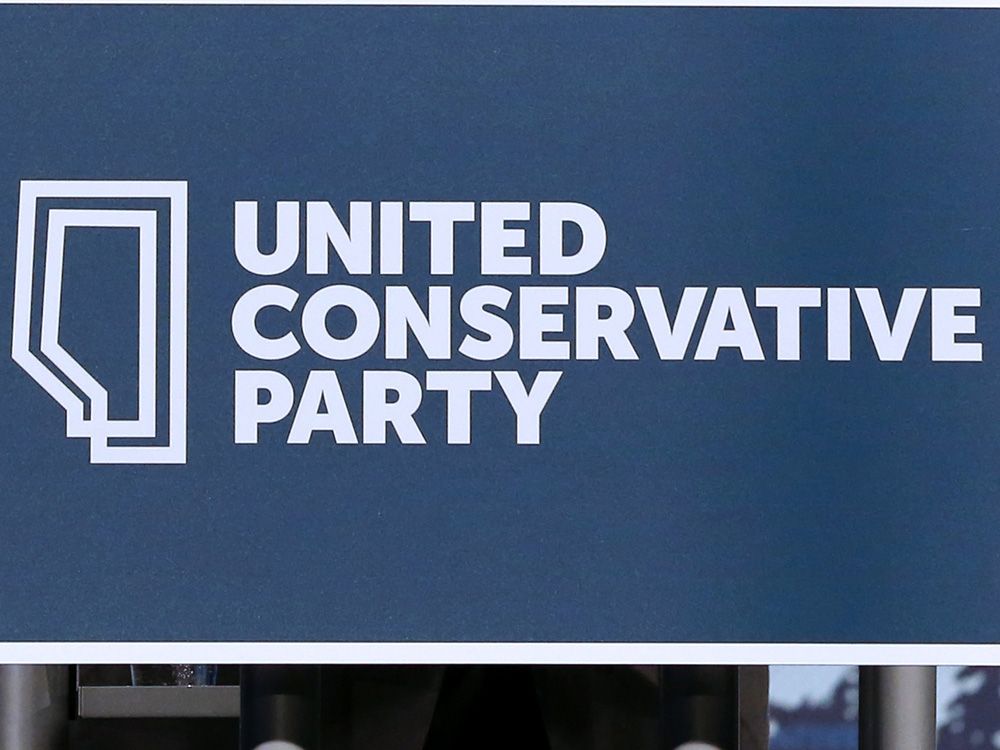 The field of candidates for the UCP leadership race was slowly being filled in Tuesday as hopefuls scrambled to qualify on the eve of Wednesday’s deadline.

Among the nine campaigns intending to vie for the ruling party’s leadership, at least one was assisting rivals in collecting enough signatures to enter the ring with a cutoff time for submissions of 5 p.m. Wednesday.

The campaign of former Wildrose Party leader Danielle Smith said she’d been officially approved on Monday night and as of early Tuesday evening, she was the only hopeful listed on the UCP website along with one-time finance minister Travis Toews as approved candidates.

Brian Jean’s campaign said they expected to be officially approved Tuesday after submitting the entire entry fee of $175,000 and the required signatures.

“We have submitted more than enough signatures. The party has confirmed that our signatures are fine.”

For an application to be successful, a candidate must raise $175,000 to be paid over three instalments, including a $50,000 deposit required with the application. Candidates must also submit 1,000 signatures of support, with 200 from each provincial region — Calgary, Edmonton, north, central and south — alongside a number of other requirements, including passing a credit check. Once an application is successful, a leadership hopeful will appear on the UCP’s official website as a candidate.

Edmonton physician and latecomer to the race Raj Sherman tweeted on Monday night that he was halfway to signing up enough supporters to be approved by the party.

“We need 500 UCP membership nomination signatures in less than 45 hours!!! Please help us get into the race so I can represent moderate values,” stated Sherman.

And on July 15, Central Peace-Notley MLA Todd Loewen said on the previous day he’d delivered the required signatures and the first $50,000 instalment to enter the race.

“Let’s go!” he tweeted along with a photo showing a stack of papers containing signatures.

Yesterday afternoon, I stopped at the UCP head office to hand in my official documents for entry into the leadership race.
𝗦𝗶𝗴𝗻𝗮𝘁𝘂𝗿𝗲𝘀: 𝗰𝗼𝗺𝗽𝗹𝗲𝘁𝗲𝗱 ✅
𝗙𝗶𝗿𝘀𝘁 𝗿𝗼𝘂𝗻𝗱 𝗼𝗳 𝗳𝘂𝗻𝗱𝗶𝗻𝗴: 𝘀𝗲𝗰𝘂𝗿𝗲𝗱 ✅

“I don’t know why they’d approve him given he’s not a member of their caucus,” said Bratt, noting Loewen was ejected from the UCP caucus last year for sharply criticizing Premier Jason Kenney’s pandemic policies.

And he said the sharing of signatures among campaigns is likely meant as a quid pro quo if the first ballot isn’t decisive.

“It might be, ‘I’ll help you with your signatures if you put me down as your second or third choice,’” said Bratt.

Given that hopefuls must garner signatures from different parts of the province, “for some of those Calgary cabinet ministers, getting signatures from the north might be a problem and that’s where (Fort McMurray’s) Brian Jean comes in,” he said.

The party’s requirement of a $175,000 entry fee seems excessive and could also pare down the candidate pack, said Bratt, who predicted there’ll likely be no more than five candidates approved to run.

“The B.C. NDP is conducting a leadership race (to replace Premier John Horgan) and their fee is just $15,000,” he noted.

On Tuesday afternoon, Chestermere-Strathmore MLA Leela Aheer tweeted that she’s “ready to submit” her qualifications with the party to officially enter the contest and a campaign spokesperson a few hours later said they had.

Aheer’s campaign manager lauded the prospect of most the field competing for the party’s crown.

“The more the merrier — we can have a healthy debate,” said Sarah Biggs.

Former investment banker Jon Horsman, who announced his intention to vie for the UCP’s top job earlier this month, said he’s confident about meeting the requirements to run.

“We are working hard to meet all the requirements,” Horsman said in an email Monday.

“We’re hearing from more Albertans every day that they’re looking for a new voice, a refresh, and we believe we will reach our goals.”

Amisk Mayor Bill Rock, who withdrew from the contest earlier this month after failing to raise enough money, has endorsed Horsman.

“We’re keeping our foot on the gas and can’t wait to meet even more of you over the next couple of months,” tweeted Schulz.

Approved candidates will gather for the contest’s first debate on July 27 at the HALO Hangar in Medicine Hat while a second and — for now — final debate is slated for Edmonton at the Citadel’s Maclab Theatre on Aug. 30.

It’s odd that no Calgary debate has been scheduled considering the city is expected to be the decisive battleground in next spring’s provincial election, just as it was in 2019, said Bratt.

Those hoping to choose a new leader have until Aug. 12 to purchase a membership.

A new leader for the UCP will be chosen Oct. 6 in mail-in balloting with an in-person option at five voting stations across the province. Premier Jason Kenney will remain party leader until that time.