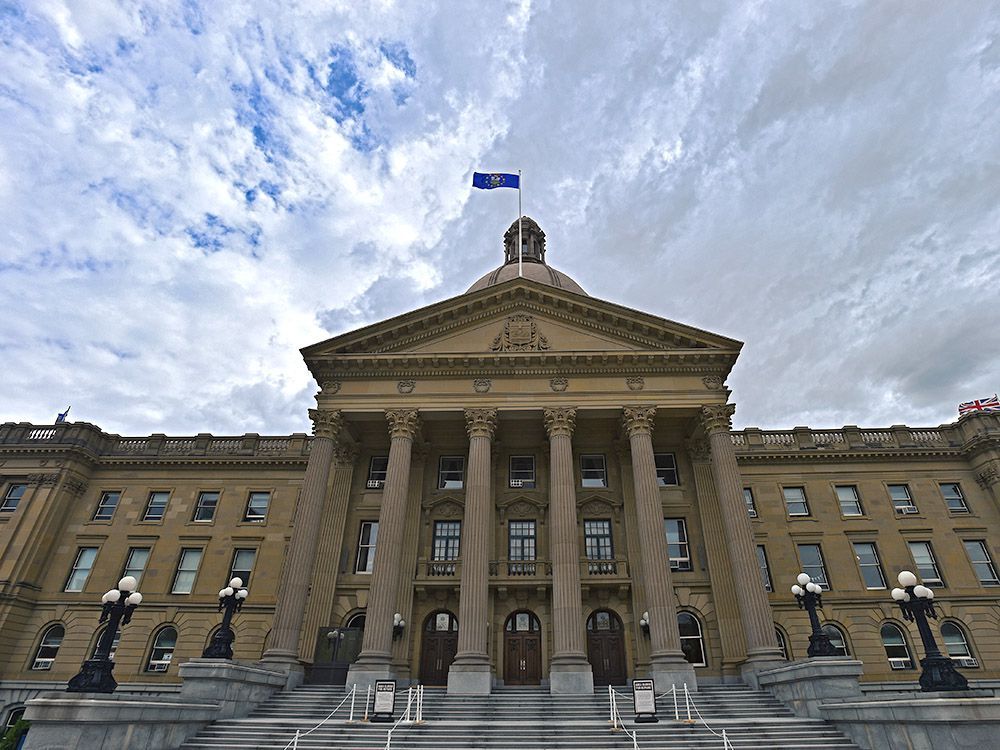 It’s deadline day for hopefuls vying to replace Jason Kenney as leader of the United Conservative Party and premier of Alberta, with several would-be contenders cutting it close to the wire to meet the rules to get on the ballot.

Those campaigning have until 5 p.m., Wednesday, to submit at least $50,000 of the $150,000 entry fee as well as the $25,000 refundable good behaviour deposit they need to enter the race. They also need to collect at least 1,000 signatures from UCP members across the province.

Of the 10 who registered their intention to run with Elections Alberta, Travis Toews, Danielle Smith and Brian Jean have had their applications formally accepted by the UCP so far.

Rajan Sawhney, Rebecca Schulz, Todd Loewen and Leela Aheer’s campaigns have all said that they’ve submitted the required paperwork and cash. They’ll next go through a vetting process and the party will verify the signatures they’ve collected before their applications can be formally accepted.

Bill Rock dropped out of the race earlier this month.

The last candidate to register with Elections Alberta, Jon Horsman, took to social media on Tuesday to ask for more signatures.

The hopeful with the most obstacles to overcome is Raj Sherman. The former PC MLA turned Alberta Liberal leader continues to push forward with his campaign despite being denied the required waiver from the party since he has not been a member for more than six months.

By Wednesday morning, he had only collected 750 of the required 1,000 signatures.

In an interview, that morning on 630 CHED radio, Sherman, an emergency room doctor who is campaigning on the need to improve health care, denied that his campaign was a stunt.

“I reassure you, this is not a stunt. I am dead serious. Health care is in crisis,” he said.

Even after Wednesday’s deadline, the party is not expected to release a final list of approved candidates for several days so that the vetting process can be completed and signatures verified.

The new leader of the UCP is set to be elected Oct. 6.