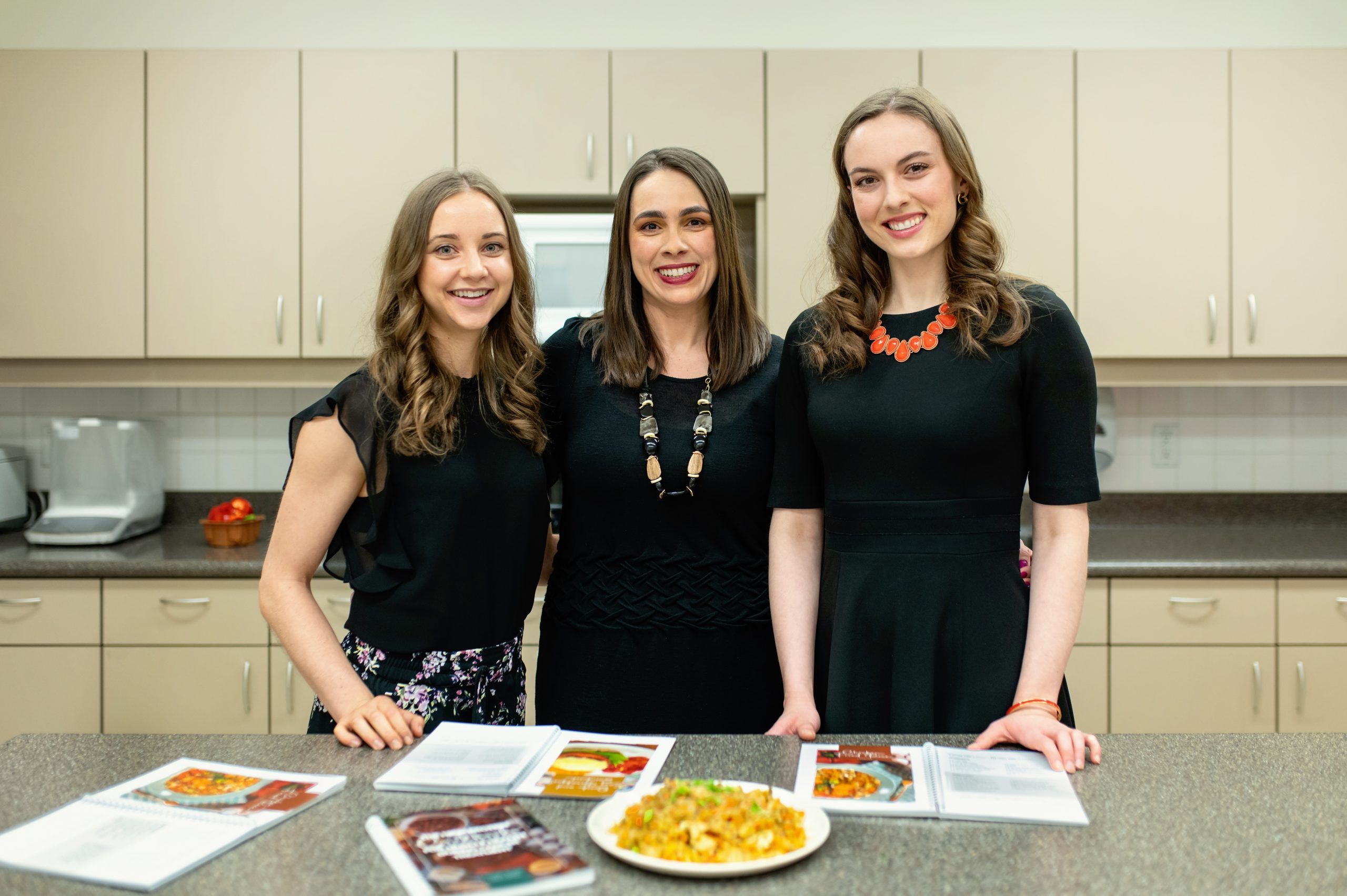 Nutrition experts at the University of Alberta whipped up a high-protein cookbook to help cancer patients improve muscle health, and they’re dishing it out for free.

Carla Prado, a University of Alberta professor and one of the cookbook’s authors, studies the importance of muscle mass for cancer patients and said those with a diagnosis often experience low muscle mass due to the nature of the disease.

“It’s a condition that leads to wasting of tissues in the body,” she told Postmedia in a phone interview, adding that cancer treatments such as chemotherapy, radiotherapy and surgery can also cut muscle tissue.

While muscle is important for balance, movement and posture, she said, it’s also an important reservoir for amino acids, “the building blocks of protein that are being mobilized when we need healing in our bodies, and when we need to build our immune system.”

To help build and maintain muscle, the cookbook offers 66 high-protein recipes divided among breakfast, lunch and dinner meals (as well as snacks) that range from cinnamon French toast to lamb korma to a chicken shawarma sandwich.

Protein for the recipes come from a variety of plant and animals sources, although Prado draws attention to the latter.

While many Albertans have lately felt the pinch at grocery checkouts, particularly when it comes to meat, Hillary Wilson, another one of the cookbook authors, said the recipes were designed with wallets in mind.

“We did try to make the book as accessible as possible, so we tried to use low-cost or cost-effective ingredients,” said Wilson, a registered dietician and MD candidate at the university. “We made sure that all of the ingredients included in our recipes are readily available at most grocery or supermarket stores.”

That’s not to say cooking for cancer can’t be adventurous, she added. The book samples flavours from around the world with international influences including Mexican, Middle Eastern, Thai and Vietnamese cuisine.

Anissa Armet, another registered dietician behind the cookbook, noted that while the book is geared to cancer patients, they’re not the only ones who can benefit from the recipes.

Also a PhD candidate with the university’s faculty of agricultural, life and environmental science, Armet said protein is beneficial for anyone who might be experiencing low muscle mass, a condition that sometimes accompanies the aging process at later stages in life.

“For individuals that are interested in weight management or weight loss, higher protein diets can also help them feel more full,” she added.

While recipe ideas came from the three authors, Prado noted that dieticians from the community also contributed to the book along with several volunteers who helped pull it together. She credits well-known Edmontonian Julie Rohr for help with designing the cookbook.

Rohr died in September after being diagnosed in 2015 with leiomyosarcoma, a rare form of cancer. The cookbook is dedicated to her.

The High Protein Cookbook for Muscle Health During Cancer Treatment is available online at the University of Alberta’s Education and Research Archive.