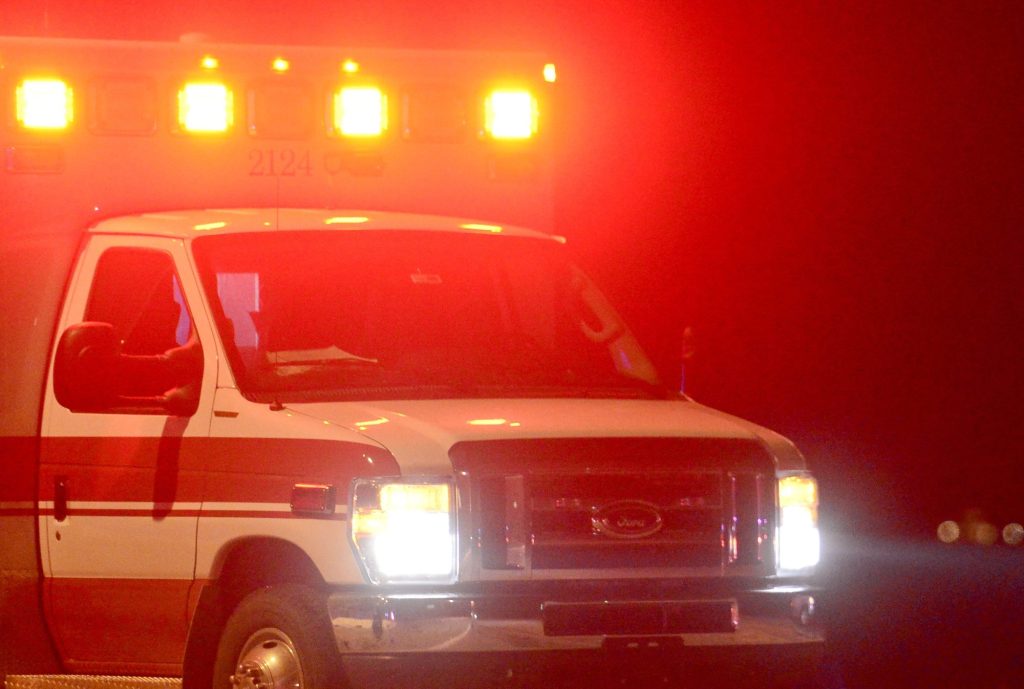 The two killed were both walking when they were hit by a car and a light rail train, and the five people injured were all in the same vehicle when it rolled over, according to the Denver Police Department.

A person was killed by a light rail train in the 8100 block of Smith Road near Central Park Station, Denver police reported about 11 p.m. Monday.

The second fatal crash was reported about 9:30 p.m. at Sheridan Boulevard and Morrison Road. A man was hit by a car near the intersection and sustained “serious injuries” and later died.

Police said they are investigating the collision.

The rollover crash occurred near Smith Road where it turns into Albion Street in Northeast Park Hill, Denver police reported about 9:45 p.m.

Only one vehicle was involved, and the five people were transported to a hospital with “unknown extent of injuries,” police said.