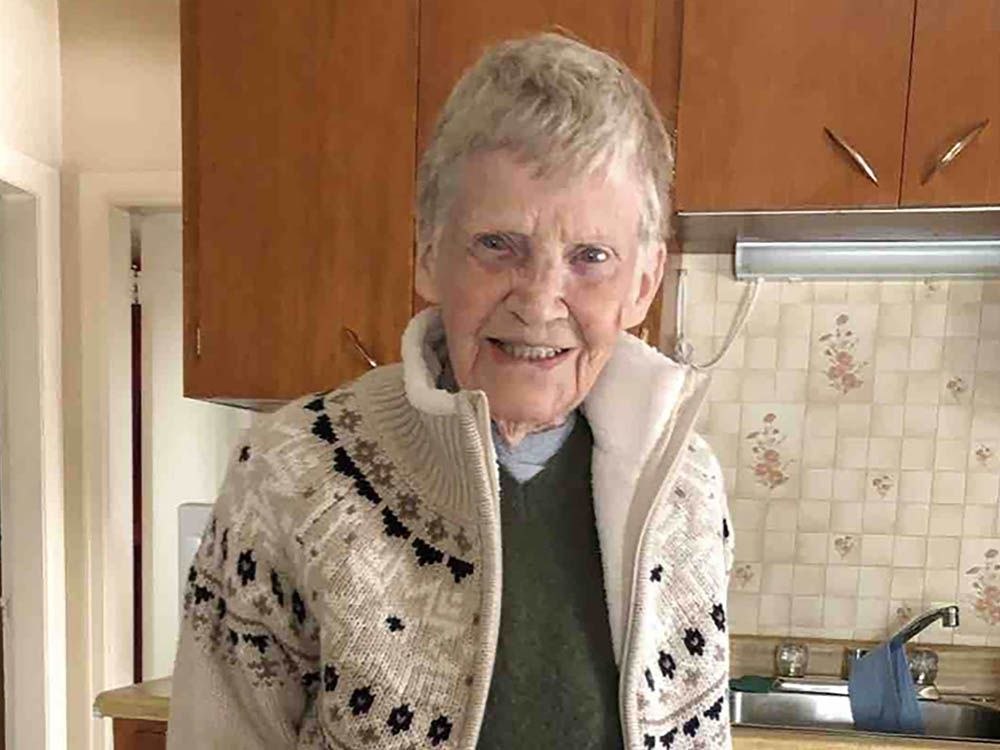 Two Calgary dog owners have been charged under the Responsible Pet Ownership Bylaw following an investigation into a fatal dog attack in June.

Emergency responders were called to the 1500 block of 21st Avenue N.W. on June 5 for reports that an 86-year-old woman had been attacked by dogs. The woman, who has since been identified as Betty Ann Williams and was commonly known as Rusty, died after she was taken to hospital.

Community peace officers seized the three dogs involved in the attack, which have been held ever since. The fate of the dogs is currently awaiting a Dangerous Dog Act application submitted to Alberta’s Court of Queen’s Bench, with the city asking for the dogs to be euthanized.

The owners of the dogs were jointly charged Tuesday with several offences under the Responsible Pet Ownership Bylaw.

Chief bylaw officer Ryan Pleckaitis said Wednesday there were a number of witnesses present at the time of the attack and the City also looked at evidence collected by the Calgary police during their investigation before laying the charges.

“It was important to allow our partners in CPS to initiate the investigation to make sure that we’re not interfering with any evidence collection. So a lot of the information that led and supported us laying these charges came directly from evidence that was gathered by CPS,” said Pleckaitis.

He said the dogs are still in custody and there have been some “challenges” with an enrichment program due to safety concerns around the dogs.

“We have excellent staff that care and provide attention to all the animals in our facility. It’s just because of some safety concerns, it’s a bit more challenging with these three animals,” Pleckaitis said.

The counts result in a mandatory Provincial Court of Alberta appearance and, if convicted, the owners could face a maximum $10,000 penalty for each charge. If they default on such payments, they could face up to six months of imprisonment.

Pleckaitis said he doesn’t believe these types of charges have been laid often in Calgary but said there have been serious dog attacks in the past that have led to mandatory court appearance tickets being issued.

A Calgary police investigation on the fatal dog attack is ongoing.

There is also a separate investigation into the 911 response to the attack. Alberta Health Services has confirmed EMS was in red alert at the time of the attack, meaning there were no ambulances immediately available to respond to the call. It has been revealed a bylaw officer responded within nine minutes of the call. A second call was made following the officer’s arrival and an ambulance arrived approximately 30 minutes after the initial call was made.

The Health Quality Council of Alberta was assigned last month to perform an external review of the response, expected to be completed about two months from now.