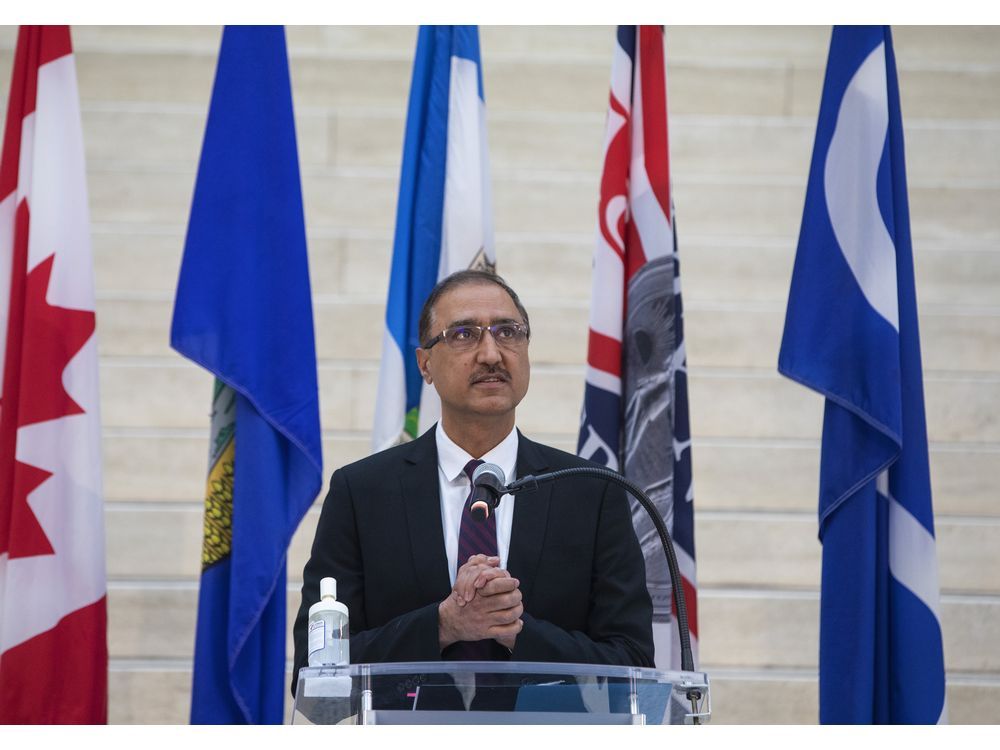 Our road infrastructure is crumbling, potholes that can swallow small cars, a composter that does not work, et cetera. Our Mayor Sohi and his councillors want to do what? Spend taxpayers’ dollars on a COVID-19 memorial. This is insane.

The mayor and his councillors should take a serious walk downtown starting with City Centre mall, down the Churchill pedway and up the stairs to Winspear. You have the street people sleeping, free-basing, smoking, shooting up, and God knows what else.
Downtown is turning into a cesspool. Time to spend resources on cleaning that up before memorials that can be graffiti-sprayed.

How about memorials for cancer, smallpox, TB, polio, and any other disease that people have died from? Mr. Sohi, you and your councillors should give your heads a shake, not too hard though; you might give yourself a concussion, and really become incompentent. If you want to do this, spend your own money, go ahead. I double-dare you to spend your money, not the taxpayers’.

Bravo, federal government and all other parties. At a time when there is an ever-increasing divide between the East and the West, freedom convoys and an overall feeling of Western alienation, you decide to table legislation to protect federal seats in Quebec. Never mind that their population has declined, never mind this is supposed to be a democracy, never mind that proper representation doesn’t matter any more, you’ll pander to a group that clearly isn’t interested in Canada as a whole.

I can’t believe what has happened to this country and the terrible path we’ve taken, but I suppose in this current political climate I shouldn’t be surprised; facts and evidence don’t matter and it’s all about feelings. What a shame.

Saturday’s 9-5 Edmonton Oilers loss to the Calgary Flames could have been worse. On Feb. 12, 1984, it was Hartford Whalers 11-Edmonton Oilers 0. That was the fifth loss in a row for the Oilers, who played that game without Gretzky and Kurri. Grant Fuhr was in goal.

May 19, 1984, the Oilers won their first Stanley Cup, needing only five games. That was the story, not a game they lost 11-0 to an inferior opponent during the regular season. It happens to teams with many young players who don’t always play the way they are supposed to play.