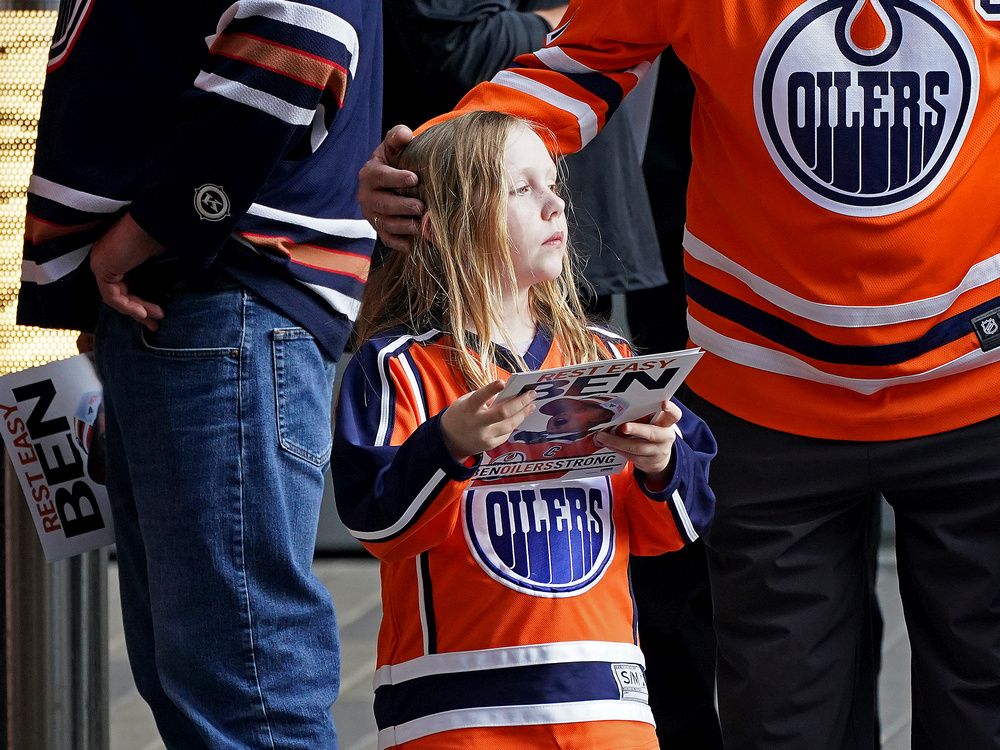 Once upon a time, there was a young boy who brought together a city, a province and perhaps even a country with his positiveness, humour and hope. In these current times of divisiveness, anger and conflict, may we all channel Ben Stelter and try to make the world a better place.

Thank you, Ben, for teaching us how to be better humans.

No need for a provincial police force

If something is working well, why change? Our RCMP gives service to enforcement of federal criminal law and police officers in most provinces and territories. They provide police services to 600 Indigenous communities as well. In addition, they do border integrity and overseeing of peacekeeping missions. Costs would be higher for provincial police. There were provincial police from 1917 to 1932 who were replaced by RCMP in 1932 as a cost-saving measure. The RCMP have been around almost 150 years.

An Alberta police force would cost us hundreds of millions of dollars. Where is the sound thinking in consideration of this change?

Alberta best served by its own police

Albertans will be best served when all Albertan police forces report to Albertans first, foremost and always.

I remember only too well the weight of those buffalo coats! We did not do a lot of standing on the corners but had to keep moving to report in at the next callbox. At the end of the shift, our shoulders would cry out for mercy.

One of the benefits of foot patrol, I, and my fellow officers, found was getting to know the neighbourhood and the business owners, often on a first-name basis. We were able to listen to their concerns and offer advice and, as a benefit of the relationship, we could approach them to interpret for us when we were dealing with someone with a language we did not know.

It’s been a long time since I walked a beat and I don’t know the protocol nor the direction the chief and his staff wish to take but there may be some benefit to a resumption of these patrols.