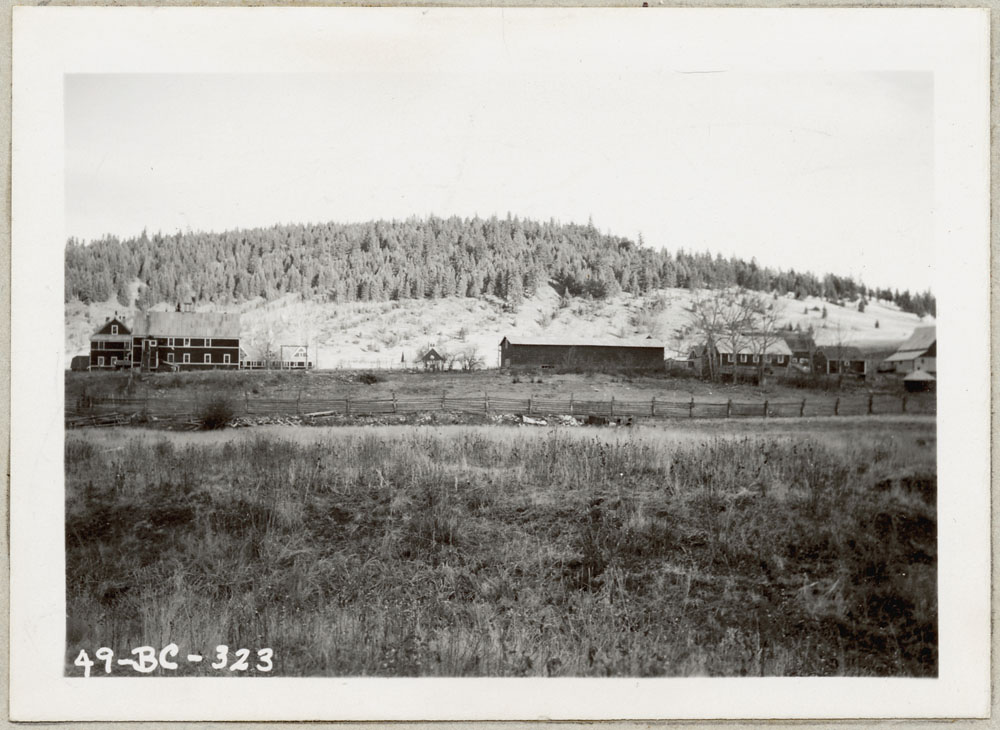 Canadian prime minister Justin Trudeau has accepted an invitation to visit the Williams Lake First Nation later this week, more than two months after the results of a preliminary search were released into the site of a former residential school in the B.C. community.

At the end of January, it was revealed 93 reflections were recorded at the site of the former St. Joseph’s Mission residential school which displayed characteristics of human burials.

Williams Lake First Nation Chief Willie Sellars says they are thankful and ‘surprised’ how quickly the prime minister responded to taking the time to visit.

“This trip has been a long time in the making, and we have much to discuss about the St. Joseph’s Mission investigation, the Government of Canada’s role in residential school investigations, and Canada’s commitment to the goals of Reconciliation. We are honored to welcome the Prime Minister to Secwepemculecw and look forward to productive conversation,” he wrote in a statement on the WLFN’s website.

“At the same time, we would like to remind the pubic to respect the 93 reflections that were reported on January 25th, and to respect the families and communities during this time,” the statement added.

Sellars says he is looking forward to showcasing the Williams Lake community and it’s people to the prime minister. Although, he believes not everyone in the community may feel like they’ve been heard.

“It’s a tough one right. We have the leader of this country coming into our territory, and we want to be able to honour and hold up and give everybody an opportunity to meet him and see him. But in reality, we’re not going to be able to do that, and that’s the most trying thing that’s on the councils mind.”

Sellars added he wants this to be a positive experience for everyone, even though difficult conversations lie ahead.

“It’s a great positive first step in the healing process, as we continue to move forward through reconciliation and what that means to different people in this country.”

“We have engaged with our elders and survivors from throughout the region and we are going to have them present. We are going to have them have the opportunity meet Mr. Trudeau, and I mean that’s a positive thing. But with all that being said, we are still going to hold him accountable and make sure he does commit to some of the things we are asking for, and that he doesn’t forget us when he does go back to Ottawa. Because we are still going to need support here, not only for ongoing funding for this investigation, but for some other things we are doing in this territory.”

Archeologists say only excavation would confirm the presence of human remains and much more work is needed to make final determinations.

The institution was operated by the Roman Catholic Church between 1891 and 1969. The Canadian government then took it over until it was closed in 1981.

Read more: Métis and Inuit delegates meet with Pope Francis at the Vatican

On Monday, meetings began between Indigenous delegates and Pope Francis in Rome to discuss the role the Catholic Church played in Canada’s residential school systems. Leaders from the Métis and Inuit nations said the first meetings appeared to be positive, with the Pope listening to the impacts the institutions have had on their cultures. However, the Pope did not formally apologize.

When asked about the Pope’s inaction, Sellars said, “We want to see a public apology, we want to see access to these records the Vatican has that are going to help aid us in this investigation we are going through. What we are in dire need of is more historical information to aid us in finding and discovering the truth. Because there will be no healing without truth. So until he comes out with that public apology, it’s tough to hold him up in honour, in my opinion.”

First Nations delegates and survivors will meet with the Pope on Thursday.