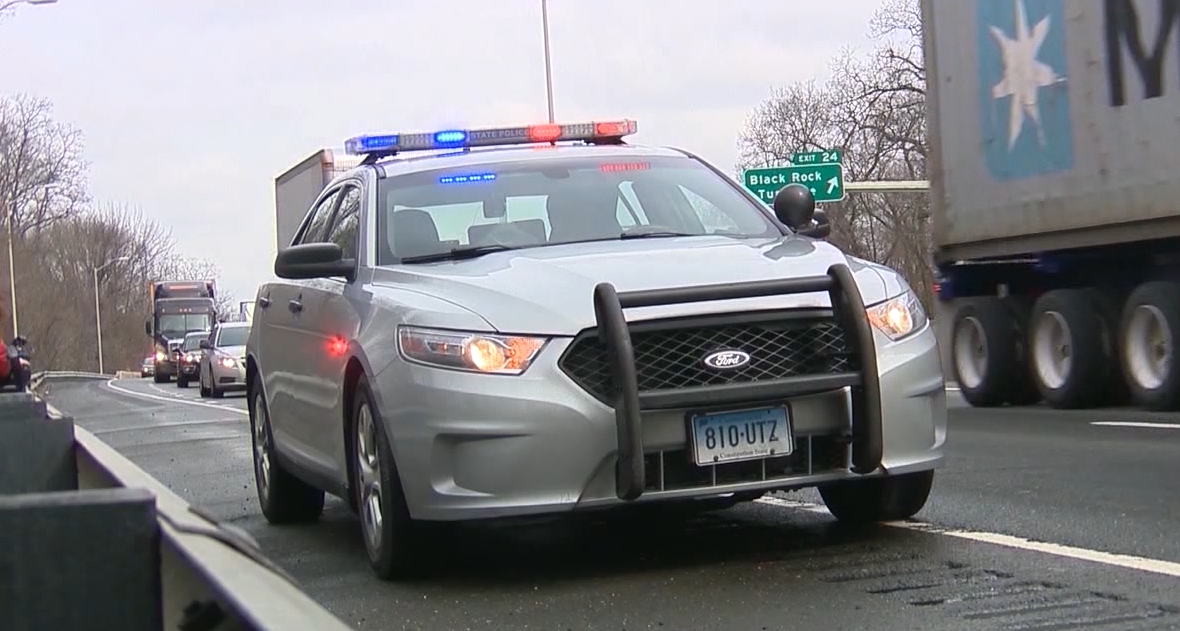 (WTNH) – With a busy Memorial Day weekend ahead, the Connecticut State Police expect a greater number of cars to be on the roads and highways as people gather with family and friends.

State police want to be clear; they do not want to deter fun. They’re actually encouraging people to gather with loved ones, eat good food and have fun. They just do not want you to drive intoxicated.

To most everyone, Memorial Day Weekend is the start of beach season, backyard barbeques, and summer in general.

But with summer around the corner, state troopers stated in a press release that they are standing by to ensure that highways are free of dangerous drivers, as residents travel this weekend.

Troopers from each of the agency’s 11 troops will be conducting extra roving DUI patrols from the evening of May 26 through the evening of May 30, they announced. Their hope is to prevent accidents that may end in deaths due to drunk or careless driving over the holiday weekend.

Troopers issued 379 speeding tickets last memorial day weekend and there were nearly that many crashes. They issued 30 DUI arrests. Troopers from 11 police barracks are back in full force boosting patrols and DUI checkpoints reminding people to buckle up, obey speed limits, don’t follow too close, don’t drive distracted, Stay off the cellphone, and never drink and drive.

“A tragedy can be prevented if you just take that extra step, and also make sure you buckle up. Seat belts do save lives. I don’t think people give them enough credit,” said Sergeant Dawn Pagan from CT State Police.

Troopers also ask that drivers remember the “Move Over” law this weekend. This law requires drivers approaching stopped emergency vehicles to immediately slow down and, if traveling in the lane next to an emergency vehicle, to move over one lane, unless it is unreasonable or unsafe to do so.

“We rely on the motoring public to serve as our partners in road safety. The potential for more traffic issues increases during a holiday weekend,” said State Police Colonel Stavros Mellekas. “Lawful driving by all motor vehicle operators is vital to avoiding tragedies on Connecticut’s highways. We ask you to please follow state laws to help keep the roadway safe for all drivers, passengers, and first responders.”

During Memorial Day Weekend 2022, Connecticut State Troopers said they will employ all methods of enforcement to increase highway safety, including laser units for speed enforcement, as well as marked and unmarked, non-traditional police vehicles to proactively patrol our roadways.