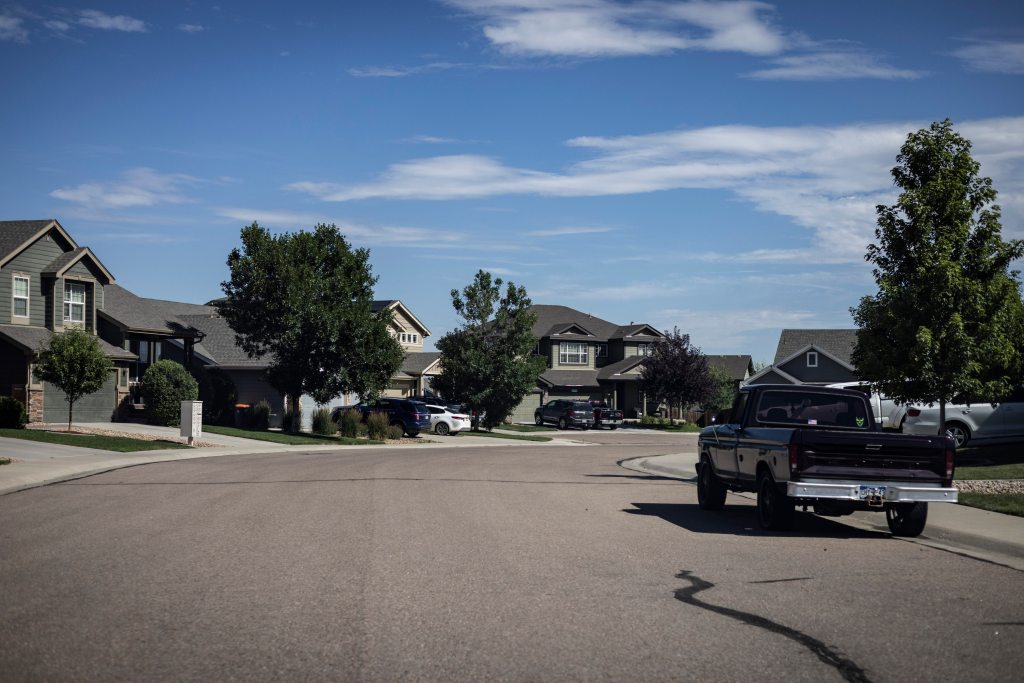 Hot and dry conditions are in store for Thursday and again on Friday as temperatures are expected to reach highs just shy of 100 degrees.

According to the National Weather Service, most of Thursday’s storms will favor the higher terrain, making for just a 10% chance of rain, mostly after 3 p.m.

Thursday’s forecast calls for mostly clear and sunny skies with a high of 96.

Temperatures are expected to drop to an overnight low of 65 and remain clear, bringing winds that could gust up to 15 mph.

The weather service says that the risk of burn area flash flooding is low on Thursday, though will increase as the chance of storms does later into the weekend.

Friday’s high is estimated at 98, bringing sunny, clear skies and another slim chance of storms.

Partly cloudy overnight, temperatures will hit a low of around 68.

While Saturday’s forecast calls for a high of 98, precipitation becomes more likely going into the weekend, with a 40% chance of showers and thunderstorms after noon.

Looking ahead, the start of next week calls for cooler temperatures and more precipitation, hopefully bringing relief from the heat.