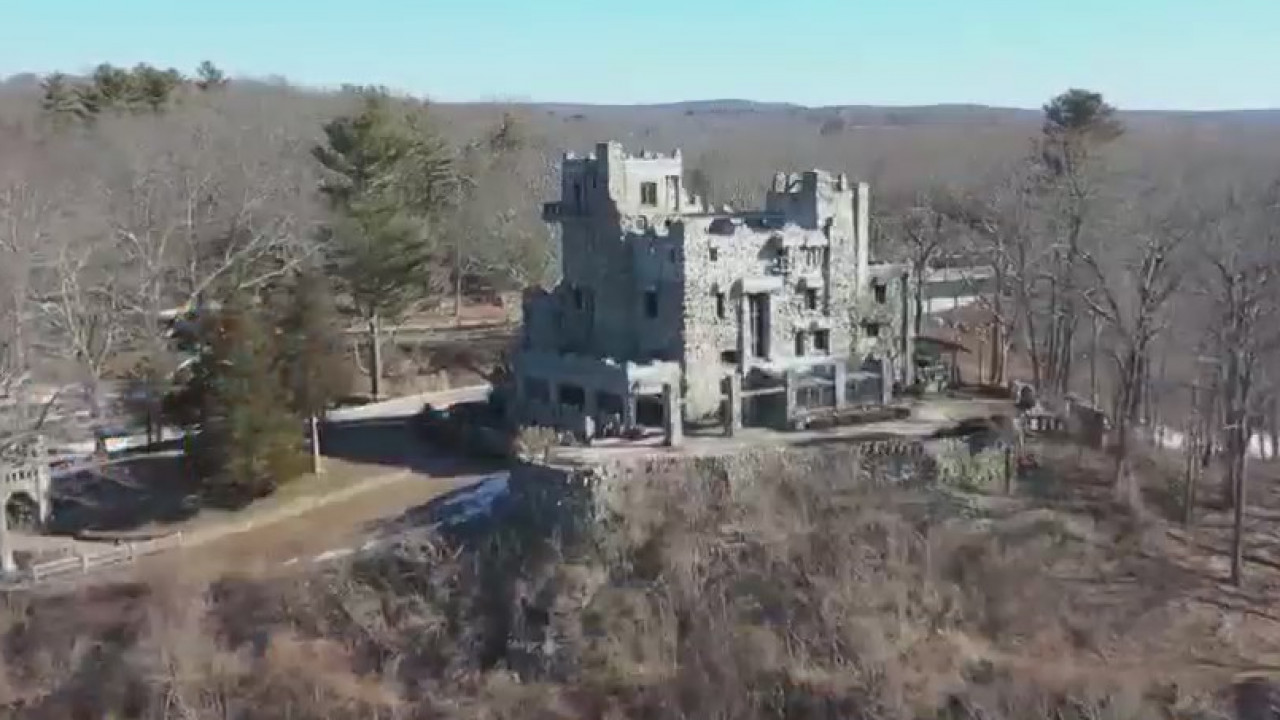 EAST HADDAM, Conn. (WTNH) – A 17-year-old was injured after falling off the cliffs at Gillette Castle State Park on Monday.

The Department of Energy and Environmental Protection (DEEP) responded to the scene at Gillette Castle alongside the East Haddam, East Hampton and Chester Fire Departments.

Officials discovered that the 17-year-old was hurt after falling from the cliffs. The male was transported to the Connecticut Children’s Medical Center with facial injuries but is listed in stable condition, according to police.

Police officers from the Department of Energy and Environmental Protection are investigating the incident.