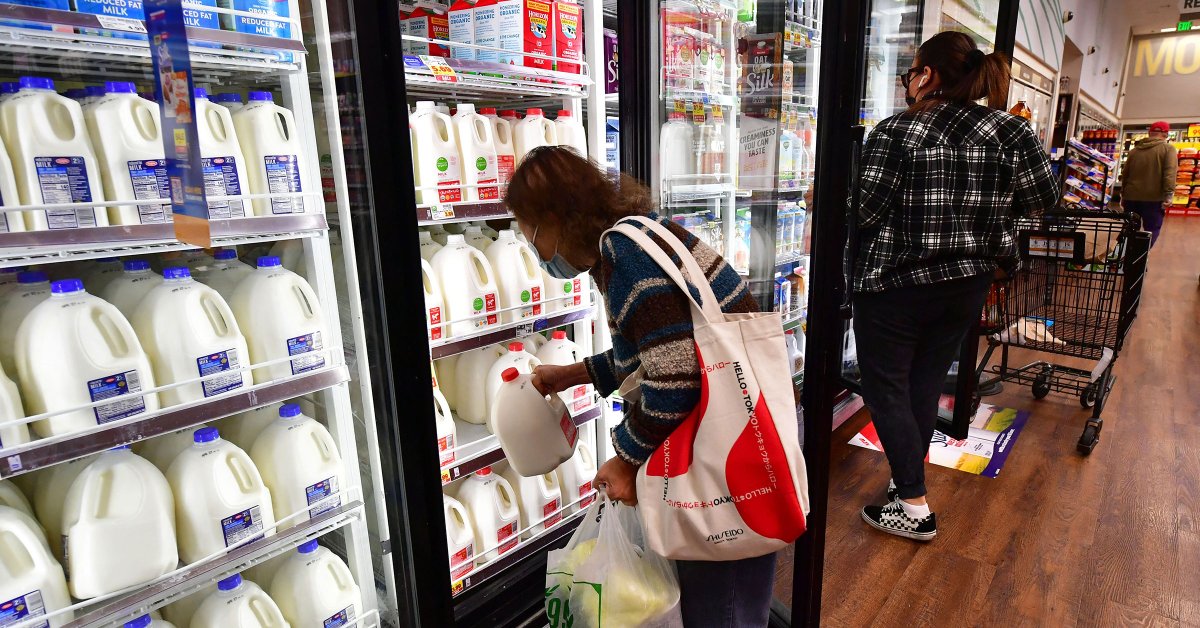 Welcome to The Back Booth, a weekend edition of The D.C. Brief. Here each Saturday, TIME’s politics newsletter will host a conversation between political professionals on the right and the left, pulling back the curtain on the conversations taking place in Washington when the tape stops rolling. Subscribe to The D.C. Brief here.

It’s easy to forget sometimes, but citizens of the District of Columbia don’t actually get to decide the results of the midterm elections.

So as this past week unfolded and Washington gnashed its teeth with performative anxiety, smart strategists cast their eyes beyond the Beltway at how regulations may reverberate at the precinct level, how economic indicators could spook pension funds, and how the crisis at the U.S.-Mexico border can be spun to fit a political narrative. Facts and stories are two distinct ideas in American politics, but both can be weaponized.

So throughout the week, The D.C. Brief chatted over email with two of the most fact-grounded strategists in the business. On the right, Danny Diaz helped President George W. Bush confirm two Supreme Court justices, has served as a top spokesman for the Republican National Committee, and was the chief of Jeb Bush’s White House bid—one of the four presidential campaigns he’s worked on.

From the left, Scott Merrick brings experience as a local elected official, dating back to his teenage years in the New Hampshire legislature. More recently, he served as Sen. Jeanne Shaheen’s liaison to the business community in New Hampshire, as Sen. Amy Klobuchar’s New Hampshire chief, and later as Joe Biden’s senior adviser in the Granite State.

Both are now consultants. This conversation has been lightly edited.

Elliott: So, it’s Monday and I just watched President Biden make a big deal about finalizing the ‘ghost gun rule’ and nominate an ATF chief. You both know the politics of guns. Is this going to do anything to energize the President’s base, or is this just going to antagonize folks who really like their guns? Or is this actually a policy move that can save lives?

Merrick: Regardless of your point of view on guns, I don’t think this ghost gun rule does anything to really move the needle on gun policy or politics. Will it annoy pro-gun advocates? Probably. Will it be the issue that gets Democrats to move? Probably not. Will it save lives? I hope so. Seven months from now when voters are going to the polls, I don’t think it’ll be this rule that moves Democrats to action. In fact, seven months from now, I’d be shocked if the vast majority of voters really know or remember this rule.

If the point of gun policy is to really save lives, lawmakers would look at handgun regulations and policy. According to Pew Research, 59% of gun-related murders in 2020 were caused by handguns. Additionally, when it comes to gun-related deaths, the same Pew Research study showed that in 2020 there were more suicide-related gun deaths than murder by guns. Saving lives from gun-related deaths will take a whole lot more than a rule on ghost guns.

Diaz: In 2020, many Americans were looking for both normalcy and functionality in government. Based on decades in Washington and an innate ability to identify with people on an emotional level, Biden resonated with swing voters. Biden’s actions on a host of issues seem to confirm that he is seeking to hold onto voters who should already be in his corner. People wanted a competent leader who would get things done. Instead, they got someone who has not governed effectively or collaboratively.

Elliott: It seems like the White House is channeling some Disney right now and humming We Don’t Talk About Manchin. Is there any way Biden’s social-spending plan gets resurrected?

Diaz: At this stage, President Biden has given away his political capital and has little to no ability to persuade folks on Capitol Hill. To the degree the social-spending agenda is in play, there is a whole lot more outside the Biden Administration’s control than within it. In fact, if the response to the White House’s position on Title 42 is any indication, they should prepare themselves for more Democrats in Washington visibly breaking with them in an effort to present a veneer of independence.

Merrick: When it comes to the economy, it should be noted that under President Biden, this economy has created nearly 8 million jobs since he took office, and a record-setting 6.6 million in his first year alone while the economy grew at 5.7%, the strongest growth in nearly 40 years. Wages were up in March. The unemployment rate is near what it was pre-COVID.

From the American Rescue Plan to his leadership around vaccinations, President Biden continues to make good on the promises he laid out when he campaigned. He delivered a historic bipartisan infrastructure bill that will make critical investments across the country.

There is more to be done. Inflation is a real issue. Costs at the gas pump and in grocery stores are impacting American families. If the Biden Administration can work with Congress to put into place measures that have bipartisan support and directly reduce costs, like childcare tax credits for instance, this President will have delivered in two years what many of his predecessors failed to deliver in four years.

Merrick: While these news clippings that Danny flagged do provide a general summation of the moment, especially politically, they don’t quite capture the economic signals that point to inflation possibly plateauing. As reported in Politico this morning, core inflation slowed, and other key indicators point to what could be the start of inflation easing.

Elliott: That’s a pretty accurate summation of the moment. And one I’m not sure the White House fully gets right now. That said, we all remember circa 2010 when it felt like the Obama Administration was fighting for its life every single day—and, on many, losing—but still managed to win a second term. That’s little comfort for House Democrats, but it is instructive.

Merrick: I agree, and especially with the point that many Americans may not necessarily fully understand inflation, but they do understand rising prices for everyday items and they’re going to blame whoever is in power. But it’s also only April and the electorate tends to have a very short-term memory. If prices come down before the fall, perhaps Democrats can avoid a repeat of 2010.

Diaz: A couple of points here. Non-white voters are more likely than white voters to say the highest inflation in four decades is triggering major financial strain in their lives and that appears to be giving Republicans an opening with a growing segment of the electorate that traditionally favors Democrats, the latest Wall Street Journal poll shows.

Voters also gave Democrats poor marks for handling inflation and the economy, which 50% cited as the top issue they want the federal government to address. The Ukraine conflict was No. 2, with 25% of voters saying it was most important.

A majority of voters, 63%, said they disapproved of Mr. Biden’s handling of rising costs, the President’s worst rating on six policy issues surveyed in the poll. Meanwhile, 47% of voters said Republicans were better able to handle inflation, compared with 30% who preferred Democrats.

Since the last Journal poll, Americans have been confronted with a spike in Covid-19 cases from the highly contagious Omicron variant, bottlenecks in supply chains that left gaps in store shelves in January, and surges in gasoline and other consumer prices that have driven inflation to a 40-year high.

And we aren’t done. With the contract of union workers at West Coast ports nearing expiration, the prospect of a labor impasse threatens another shock to the global economy.

Also, it’s going to be more expensive to buy a house.

Merrick: I think we all agree that inflation is having a major impact on how voters view lawmakers in power, and right now it’s not good for Democrats. But lots of voters still have yet to make up their mind as to who they’ll vote for in November.

If there are a large swath of key voters who are both undecided and don’t anticipate the situation getting better, does this then become more about an expectations game and the ability for Democrats to message the importance of any improvement in inflation and decreasing costs of goods?

Elliott: I thank you both for your sharp insights here. I love a good conversation that brings facts, not just feelings. I’ll just ask: Elon Musk’s bid for Twitter—what does this do for our political discourse?

Diaz: We tend to operate in a bubble in our industry, and the number of everyday Americans who can be and are persuaded by the overall conversation in politics, whether it’s earned, organic, etc. on Twitter is very limited. It indexes to more influential and less persuadable folks, so it bears consideration when we think about overall impact.

Merrick: Couldn’t agree with Danny more on this.

Elliott: Again, thank you both for your insights this week.

Write to Philip Elliott at philip.elliott@time.com.