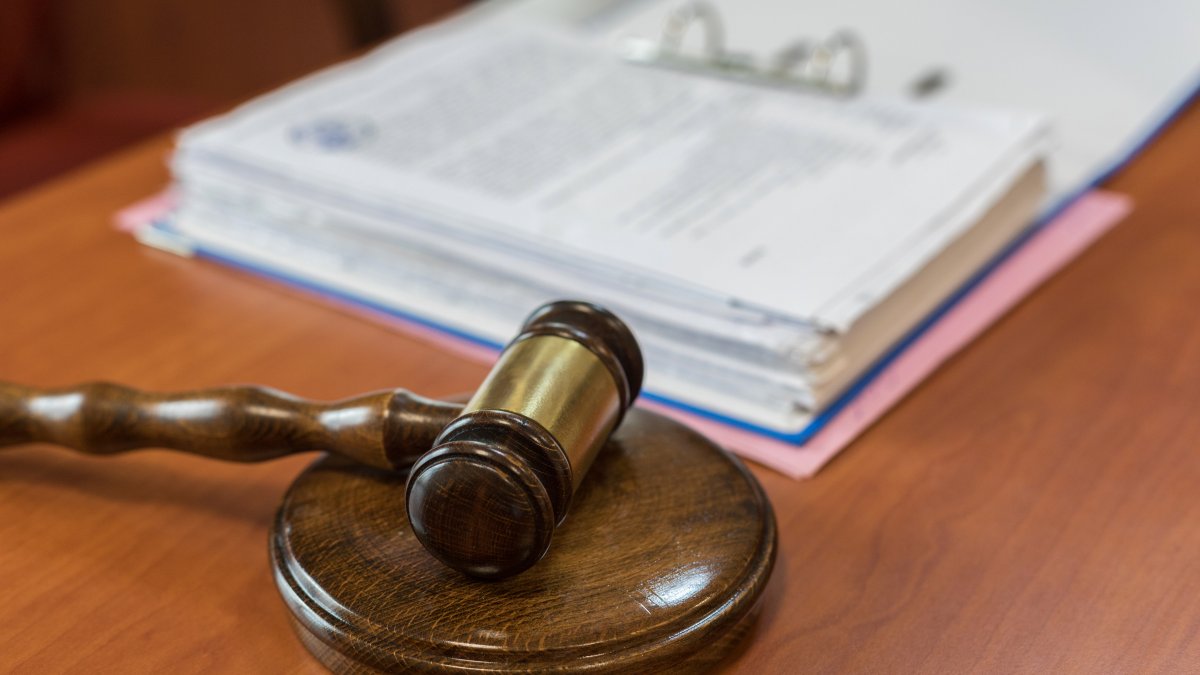 A Hartford man who was on trial, accused of the triple murders of a husband, wife and their son in Griswold in December 2017, has been sentenced to life in prison.

There will be no possibility for 30-year-old Sergio Correa’s release from prison.

The judge said he was at a loss for words as to the brutality and viciousness of the acts of violence Correa committed.

Correa was accused of killing three members of the Lindquist family – Kenneth, Janet, and their son Matthew – setting their home and car on fire and robbing the family’s home.

In December, he was found guilty on 13 of 14 counts, according to the court clerk’s office.

Ruth Correa, Sergio’s sister, will be sentenced at 2 p.m. Ruth previously entered into a plea agreement with the state. She agreed to testify in her brother’s trial.

In exchange, the court will recommend a 40-year sentence for three felony murder charges.