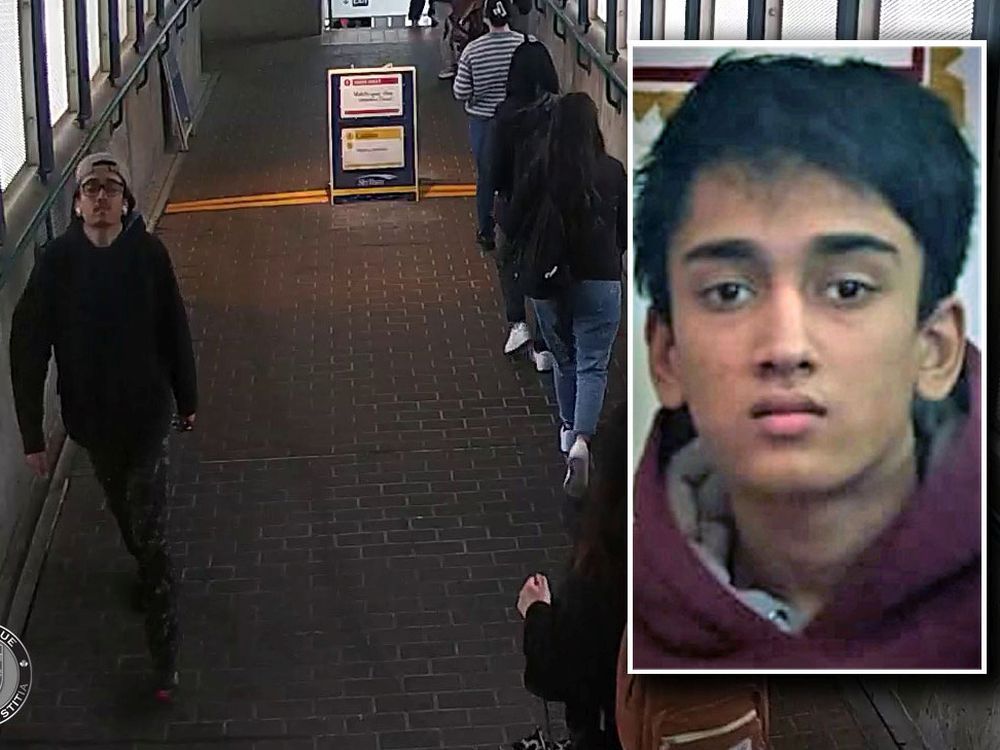 Maanav Kinkar, 18, of Burnaby died in Hazelnut Meadows Park near 140th Street between 68th and 70th Avenues in the evening of May 26, said police.

The man who died at a Surrey park on Thursday was an 18-year-old teen.

On Monday, police identified the victim as Maanav Kinkar, a Burnaby resident. He died in Hazelnut Meadows Park near 140th Street between 68th and 70th Avenues at around 8:40 p.m. on May 26.

Surrey RCMP officers who arrived at the park found him already dead. Paramedics were on the scene. Police did not provide cause of death, but said there were signs of foul play and the Integrated Homicide Investigation Team was called in to investigate.

Kinkar was reported missing by his parents around the same time, said IHIT Sgt. David Lee. Investigators believe Kinkar’s death was a targeted incident, but not connected to the ongoing Lower Mainland gang conflict.

They are working on a timeline of Kinkar’s activities and whereabouts on Thursday. Investigators believe the teen had rode the SkyTrain to Surrey Central Station earlier that evening and may have gotten on a bus. IHIT released a photo and video footage of Kinkar from a SkyTrain station.

It is looking for witnesses who may have seen him that evening, particularly people who live in the area of the park, or who has dash cam footage or CCTV from around 6 p.m. to 9 p.m. on May 26.

“This is a quiet area with several residences surrounding the park along 140 Street, 68 Avenue, and 142 Street,” said Lee in a statement. “These homes may have the video and witnesses we seek.”