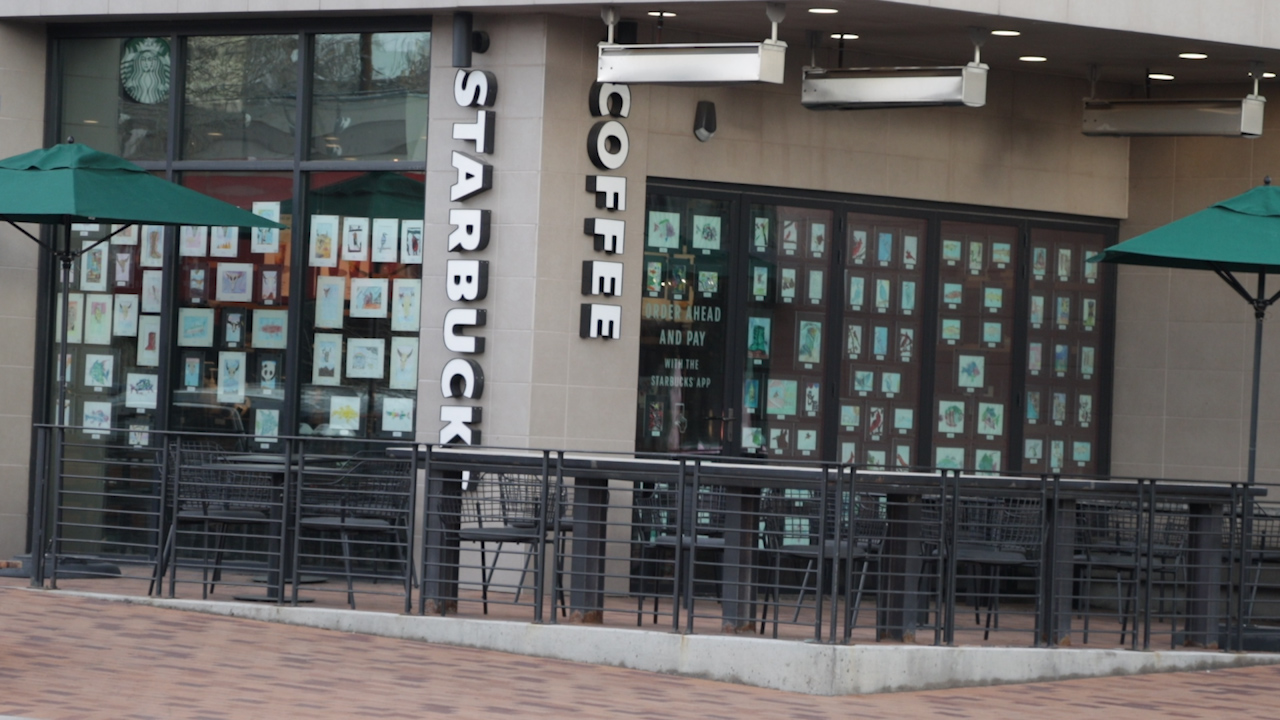 DENVER (KDVR) — Employees at a Starbucks in Denver are looking to be just the third location in the city to form a union.

There are already several throughout Colorado, and employees at the location in Cherry Creek said they have the numbers to get it done. About 100 locations across the country have.

“We’re letting corporate and our management know that we are going to unionize,” Ashyah Secrest, a Starbucks employee, said. She said they have 70% of employees ready to start a union here.

“It just gives more of a voice and say in what our benefits are,” Secrest said.

The majority of employees at the Cherry Creek location on Third Avenue and Columbine Street want more leverage with the company.

“Right now, a lot things are being decided by our management and also corporate,” Secrest said.

The move, Secrest said, will perk up their odds of having a better employment experience.

“We have been seeing a shortage of hours lately, which has caused a lot of people to not be able to get their benefits,” Secrest said.

“I don’t want to have two jobs. It’s really difficult, but it’s something that I’m needing to do just to survive,” Secrest said.


How unionized is Colorado?

A spokesperson for Starbucks corporate told FOX31 it maintains its stand that engaging with employees directly, without a union, is best. Despite that position, Starbucks added that it respects its employees’ right to organize and will bargain in good faith.

“Starbucks has this entire idea of our stores being a third place away from home,” Secrest said.

A union will benefit customers if employees have security in their positions, according to Secrest.

“It’s just because we’re being overworked, and I definitely think the union will make it so that you a much, much better experience,” Secrest said.

The next step will be to take an official vote among employees to see if they support unionizing. Secrest said they only need 30% to approve.