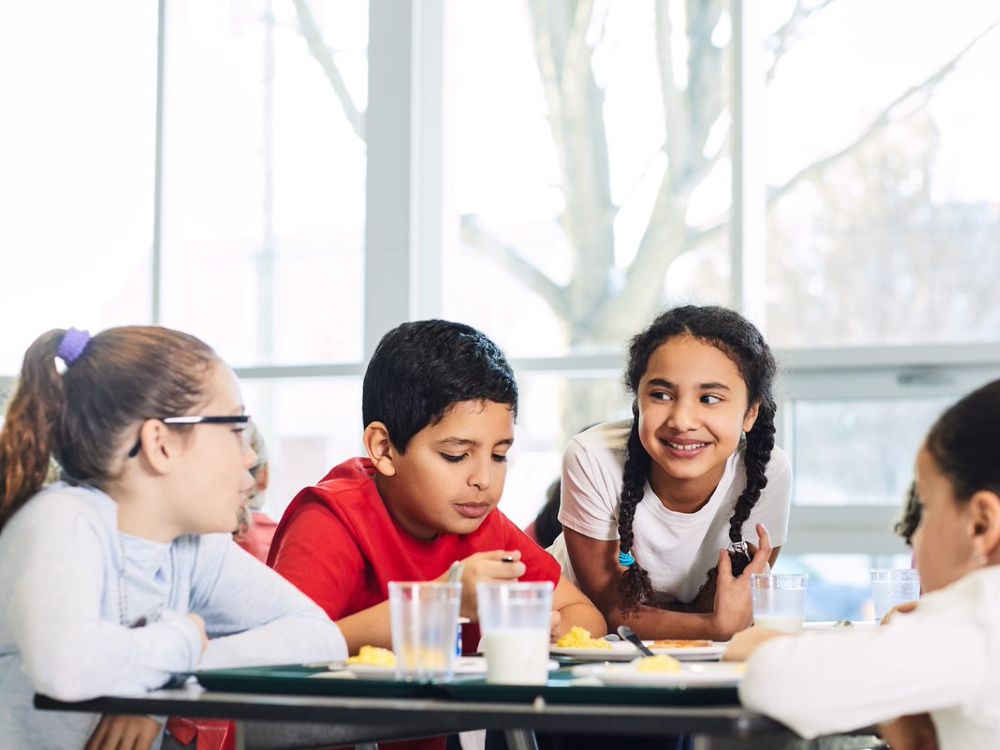 A charitable foundation that supports Alberta school breakfast programs is calling for help to deliver meals for kids amid high costs and rising demand.

Despite having a waitlist of more than 150 schools in Alberta, the organization said it can’t offer any new breakfast programs in the province, and in a struggle to maintain support for existing programs, it has launched a back-to-school fundraising campaign.

Alberta Breakfast Club of Canada spokeswoman Amanda Boadi said in an interview with Postmedia Tuesday the pinch is also in part due to higher participation.

“We’ve seen more families now that are accessing the programs who wouldn’t have thought about using it, and so student attendance in each school is also on the rise,” said Boadi, adding that breakfast programs can help with attendance, with student learning, and in decreasing behavioural incidents in classrooms.

“I always like to compare this to adults — how well do you function when you’re hangry?” said Boadi.

“When a student can start their day off with nutritious foods that will fuel them for the day, it removes many other barriers that might be coming from the home, situational barriers, so that they all have an equal chance of success to start off the day.”

Along with its community partners, including Edmonton’s three school boards, non-profits and food retailers, the club helps to reach more than 28,500 children each morning through over 280 school nutrition programs across Alberta. That’s an increase over last year from 21,000 kids in 240 schools in the province.

Nationally, it supports about 3,500 programs, and Boadi said Alberta has a high concentration partly because of more engagement from school boards.

The fundraising drive comes after Edmonton’s Food Bank said demand for its hamper program hit record heights in June. According to a recent report out of a University of Toronto research program on food insecurity policy, Alberta had the highest rate among Canada’s provinces of households that couldn’t adequately afford food in 2021.

The club said with the absence of a national school food program and temporary emergency funding from the federal government drying up, programs are even more reliant on individual and corporate contributions.

In June, the Alberta government announced it had bumped up its funding for school nutrition programs to $20 million in 2022-23 from a previous total of $18.5 million.

Both divisions partner with various organizations to deliver food in schools, including local non-profit e4c. Christine Meadows, a spokeswoman for Edmonton Catholic, said in an email to Postmedia rising food costs are a challenge.

“We continually look for innovative ways to purchase our food at the best prices. Some of the food costs are addressed by our partners that provide either snacks, breakfast, or lunch to our students,” she wrote.

To make a donation to the Breakfast Club of Canada, visit www.breakfastclubcanada.org/bts2022, or text CLUB to 20222.