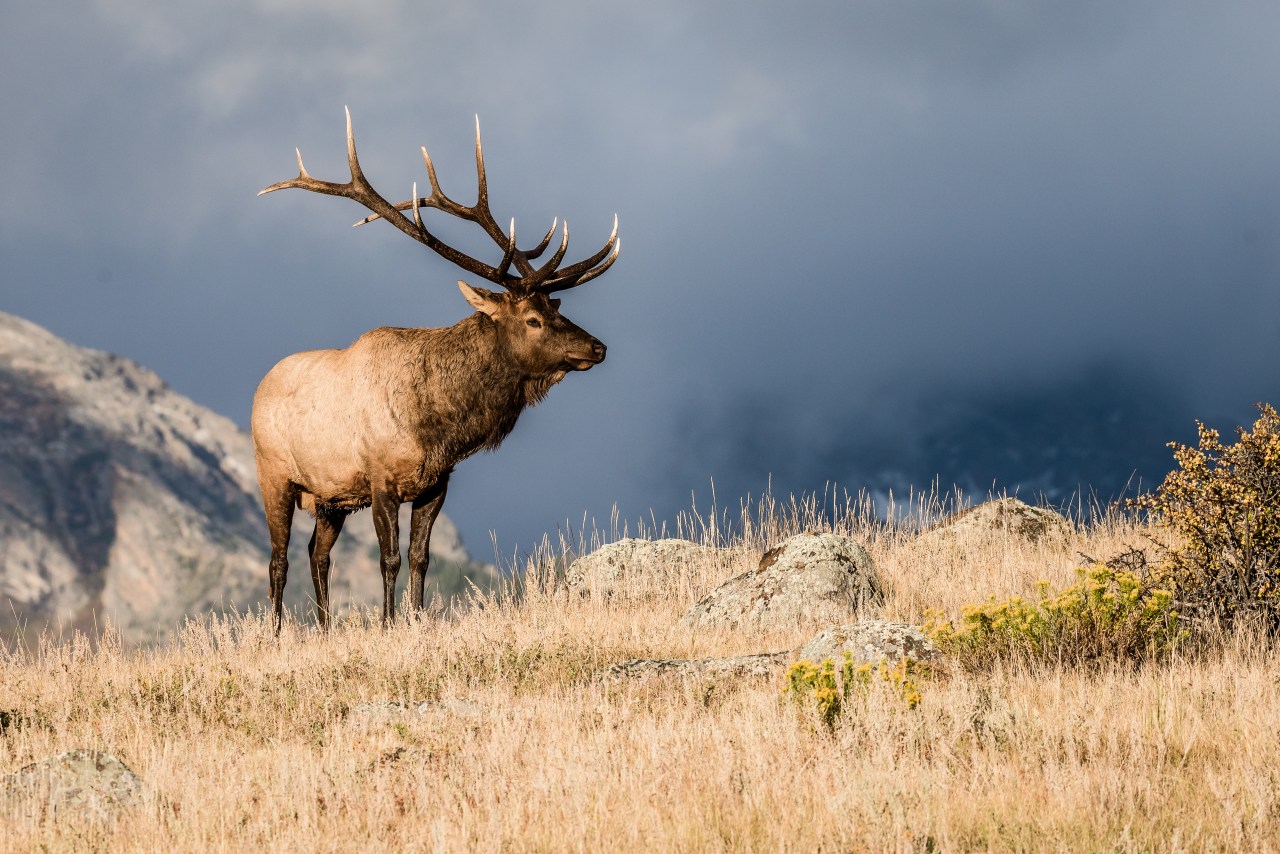 A spokesperson for RMNP said that sometime between March 20-22, someone cut and illegally removed the skull and remaining antler from the carcass. It is believed that the other antler was shed before the elk died.

RMNP rangers were notified on April 9 about an elk skull with only one attached antler that had been relocated after being illegally cut from an elk’s carcass. During the investigation, it was determined that the carcass and antler belonged to an elk known as Kahuna.

Park rangers have not released any information about where the carcass and antler were relocated to.

It is believed that Kahuna died of natural causes, as there were reports he was injured during last year’s mating season and was very underweight in February, according to RMNP rangers.

If you have any information on this illegal incident, including information on the remaining shed antler, call 1-888-653-0009 or please visit NPS Anonymous Tip Information.  This link will provide several ways to report what you know anonymously, RMNP said.


Here’s why it’s too soon to plant flowers

Poaching carries a penalty of up to six months in jail and $5,000 in fines.