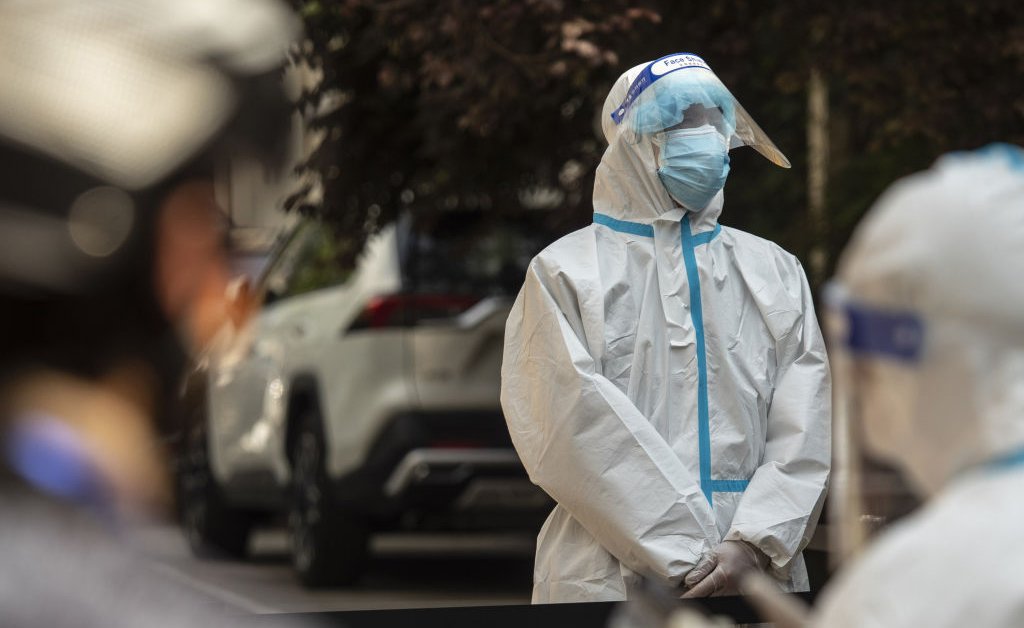 A Shanghai nursing home resident was mistakenly taken to the morgue while still alive, state media reported, as the city’s Covid-19 outbreak and prolonged lockdown stretch aged-care and medical facilities to breaking point.

The municipal government confirmed the incident and said it has launched an investigation, local media reported. While the nursing home apologized, the error has triggered widespread anger and condemnation among Chinese people, according to discussions on social media.

The mistake comes as Shanghai’s lockdown enters its fifth week and new COVID cases remain in the thousands each day. The tough restrictions and compulsory isolation of all virus cases and close contacts have created havoc in the city of 25 million, with people unable to access essential medical care. Most of the more than 400 deaths in the latest wave have been elderly people with underlying health conditions, with reports that some nursing homes weren’t reporting deaths.

While it remains unclear whether the person was infected with Covid or vaccinated, the low inoculation rate among China’s elderly remains the country’s Achilles heel in the fight against the pandemic. In Shanghai, just 62% of residents over 60 years of age have been fully vaccinated, and only 15% of the population aged over 80 have received two shots. The average age of deaths reported Sunday was 84, according to the local government.

“This is murder,” one Weibo user wrote among a raft of other angry posts. “The confidence crisis in the city is getting too bad.”

The nursing care resident has been sent to the hospital for treatment and their vital signs are stabilizing, local media reported. The Bureau of Civil Affairs in the Putuo district where the home is located said it will handle the accident seriously and disclose the findings after the investigation is complete.

“This has nothing to do with the epidemic, or any kind of normal negligence and irresponsibility, this is a serious dereliction of duty that almost led to death,” Hu Xijin, the former editor-in-chief of the Communist Party backed Global Times newspaper and an influential commentator, wrote on his personal Weibo account.