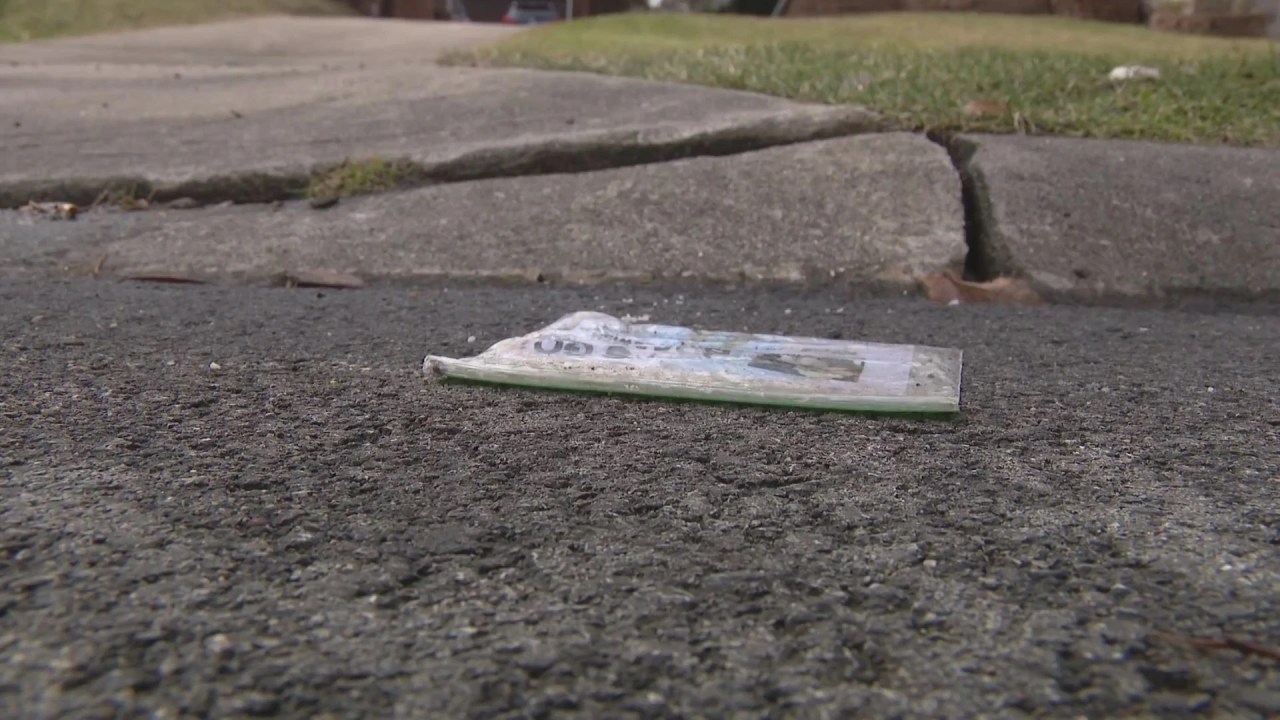 HARTFORD, Conn. (WTNH) – Sen. Blumenthal is set to hold a news conference to stand up against hate, on Monday at 11:30 a.m. in Hartford.

Reports have shown an increase in antisemitic and racist attacks in the state this past year. Sen. Blumenthal will be joined by members of the Anti-Defamation League, Jewish Federation of Greater Hartford and the West Hartford Police Department to condemn the acts of hatred.

A report from the Anti-Defamation League showed that anti-Semitic incidents reached an all-time high in Connecticut last year. In West Hartford, hateful flyers with racist messages were found strewn across across West Hartford neighborhoods from the New England Nationalist Social Club, a white supremacist group.

To combat hate in all its forms, Blumenthal will announce $26 million in federal funding to combat hate crimes — including $5 million for states and municipalities from the Blumenthal led bipartisan Jabara-Heyer NO HATE Act.

The NO HATE Act will improve hate crime reporting systems, set up hate crimes hotlines to connect victims to local support services and provide training and education to law enforcement on how to identify and investigate hate crimes.

An additional $21 million will be allocated to the Department of Justice’s Community Relations Service, which provides facilitated dialogue, mediation, training, and consultation to assist communities facing discrimination-based conflict.