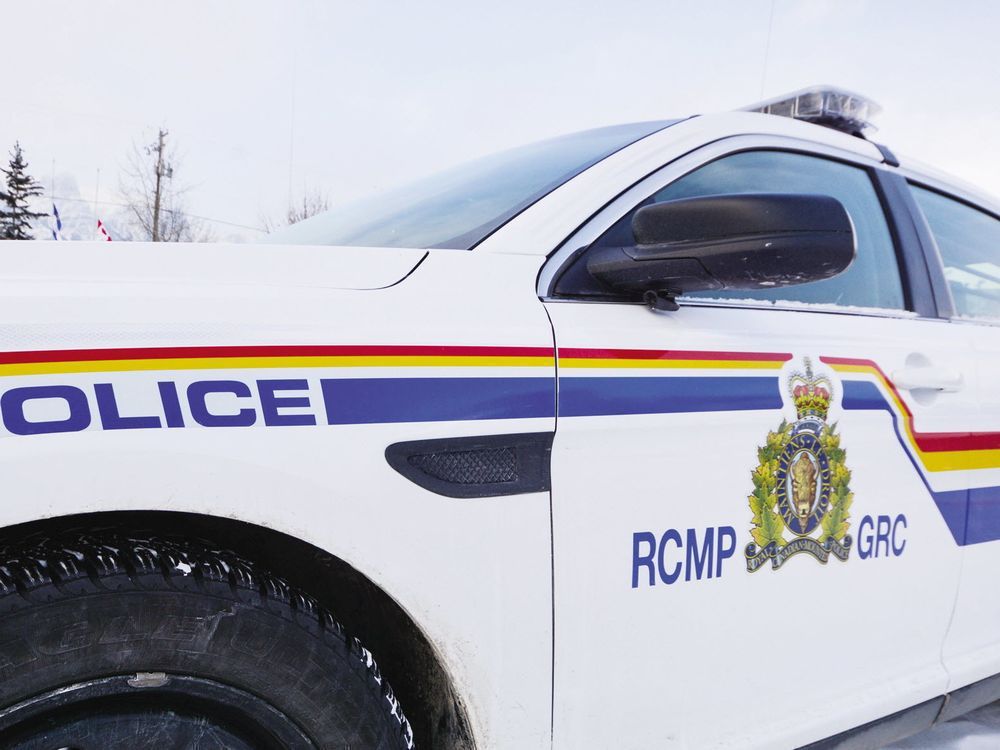 Surrey RCMP is searching for a stolen red Kia Optima after a shooting in the Whalley neighbourhood on Monday afternoon.

In a statement, Surrey RCMP spokesperson Cpl. Vanessa Munn said the shooting occurred at 1 p.m. in the 10700-block of City Parkway.

Police did not locate anyone with injuries and have no evidence to suggest anyone was struck.

However, the stolen Kia was spotted leaving the scene. It has a B.C. licence plate KE0 43M.

Munn said this was the fourth incident of shots fired in six days in Surrey.

Munn said the people should be extra vigilant in reporting suspicious activity to police.

This includes any possible drug trafficking, as well as unknown vehicles idling for long periods in your neighbourhood.