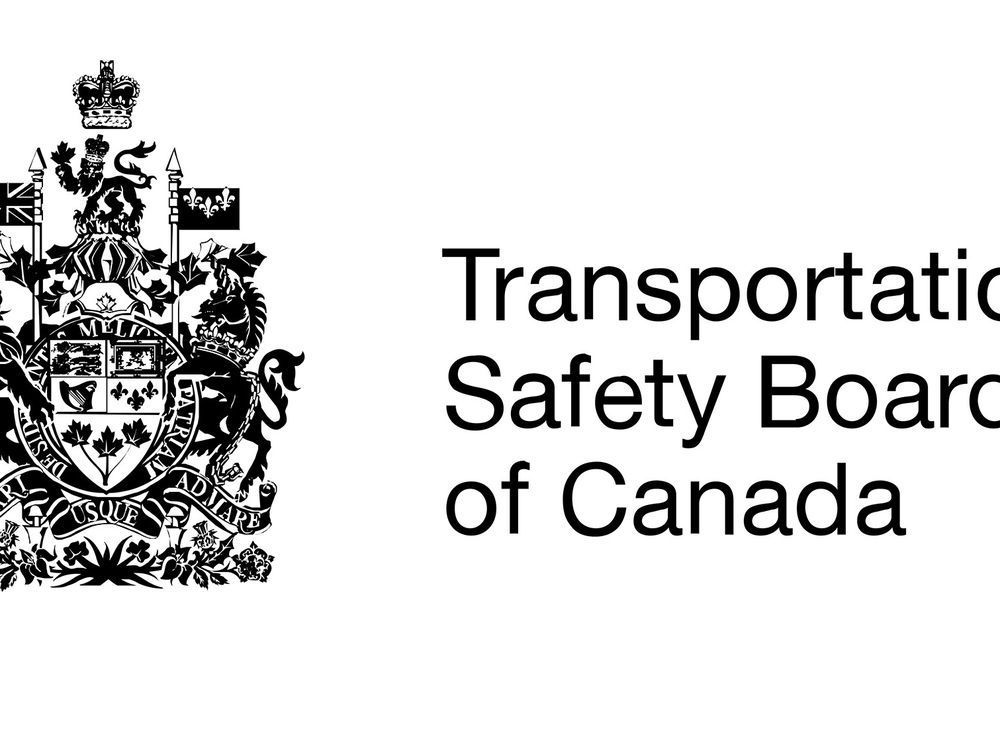 The plane, operated by Tyax Air Services, went down Sunday in what the company says was an emergency landing at Lorna Lake.

VANCOUVER — The Transportation Safety Board says it has sent a team of investigators to the scene of a float plane crash in the South Chilcotin mountains north of Gold Bridge.

The plane, operated by Tyax Air Services, went down Sunday in what the company says was an emergency landing at Lorna Lake.

Six people were aboard and a statement from backcountry tour operator Tyax Adventures says all of them were hurt.

It says the crash triggered an emergency locator transmitter on the de Havilland Beaver and rescuers reached the scene within hours, airlifting the injured to hospital.

The pilot and one passenger were admitted for further care.

The safety board says team members are gathering information and assessing the crash, while Tyax Adventures says it is also investigating.