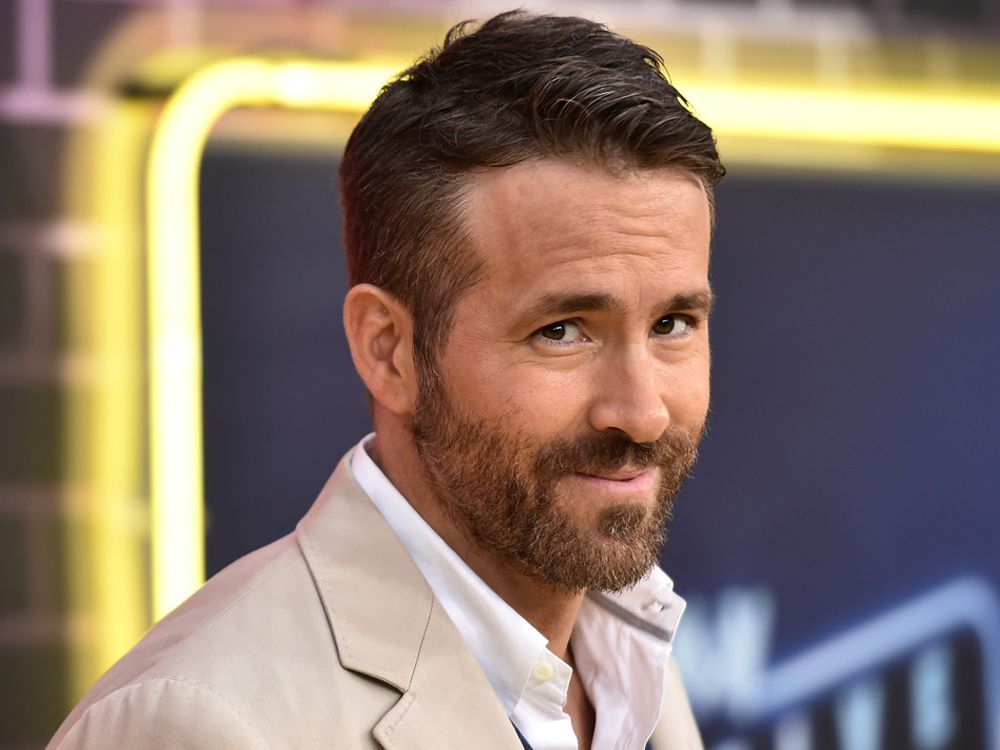 The Student Advocates for Public Health (SAPH), a group of U of A grad students, hosted a media availability last week calling for clean drinking water for all Indigenous communities throughout the country.

During the media availability, Randal Bell, a member of SAPH, said 43 per cent of all First Nations drinking water systems in Canada are currently labeled as medium to high risk of contamination, with 36 long-term drinking water advisories in effect as of March 14.

The goal of the event was to bring awareness to the situation and Bell said seeing high-profile people step up with donations means a lot.

“I think anytime a superhero in disguise like Blake Lively and her sidekick Ryan Reynolds can draw some national attention to this issue, I think it is a wonderful thing,” said Bell. “It builds awareness, it starts conversations, and it inspires people, like it did me.”

“Access to clean drinking water is a basic human right,” Reynolds said in the announcement of the donation.

“Canada is home to over 20 per cent of the planet’s freshwater — an abundance that’s envied around the world … there’s absolutely no reason Indigenous communities should not have access to safe, clean water.”

The donation, and a Ryan Reynolds interview, got Bell thinking of what he would like to do next once SAPH’s Thirsty For Change Project is completed.

“I really wanted to keep that momentum moving. So, I made the decision to start a non-profit that will raise national awareness about the Indigenous water crisis,” said Bell.

Bell said his non-profit, Indigenous Water Now, will launch its website on May 1 to kick off Drinking Water Week.