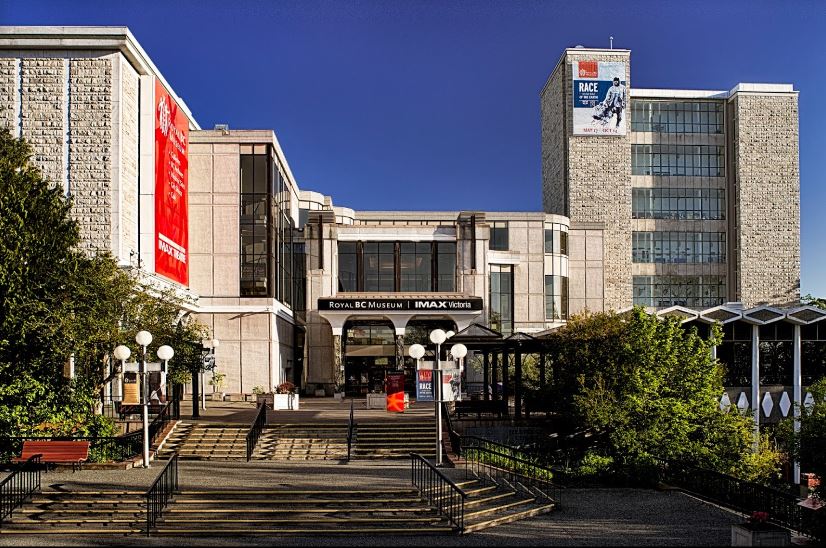 Premier John Horgan is defending his government’s plan to build a new Royal BC Museum for nearly $800 million.

The plan, which was announced last week, was met with widespread criticism from the public and the opposition as it came amid rising costs of living and record gas prices.

On Thursday, Horgan said he has no intention of cancelling the plan, despite the “surprising” negative reaction.

He also acknowledged the public’s shock over an announcement that was “not characterized appropriately,” and stated he regrets that the new museum plans appeared “tone-deaf.”

“I know full well the impact of high gas prices on the stress of meeting family budgets, the challenges of inflation right across the board.”

The premier also said some of the backlash may come from a misunderstanding among British Columbians about how government operating budgets are used in comparison to capital budgets.

“I think the public should have confidence that the budgets and the finances of the province are in relatively good shape,” he said.

According to the province, the Royal BC Museum has been in a difficult position for nearly two decades. Horgan commended executives from the museum for their “patience” in bringing forward the challenges they have been facing to successive governments.

Museum executives have been appealing to the B.C. government for improvements to the building since 2006 when assessments identified the need for major seismic and structural upgrades. The announcement of the new museum came after five years of reviewing various proposals. The COVID-19 pandemic had delayed the process.

The premier acknowledged that after two years of this pandemic, “the tourism industry has been hit harder than any other industry in British Columbia.” Horgan affirmed the government’s obligation to have a “forward-looking approach.”

“The Royal B.C. Museum has been a magnet historically and will be again in the future.”

Tourism Minister Melanie Mark says there will be a technical briefing about the project’s business case on May 25.