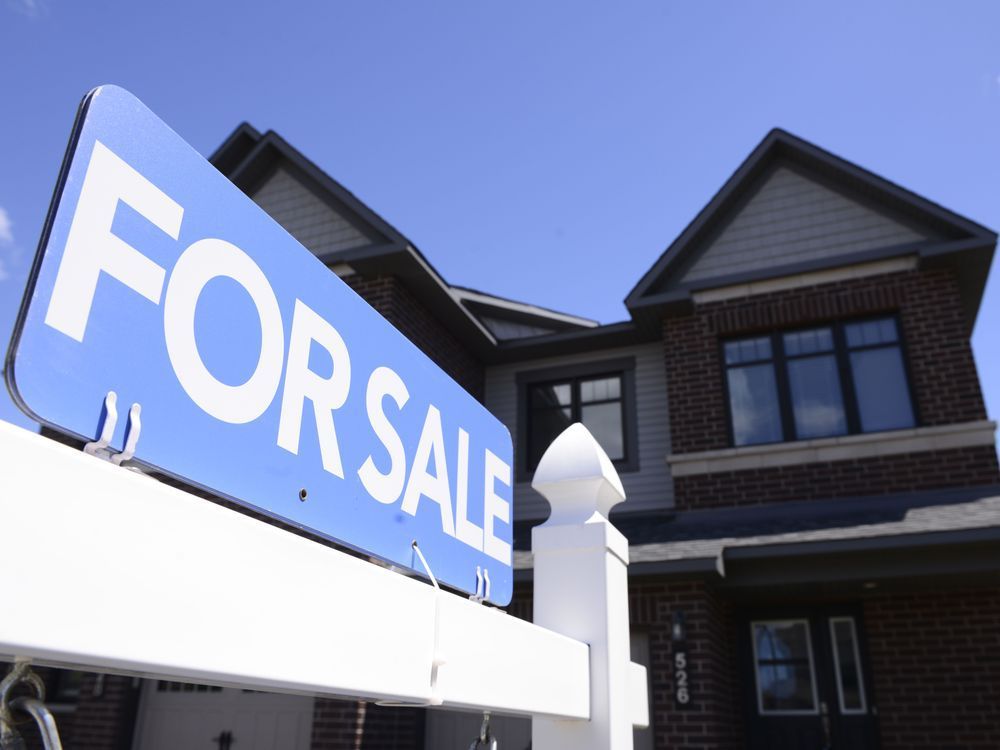 A Red Deer real estate broker has been banned for life from the position following a lengthy string of offences revealed by a Real Estate Council of Alberta (RECA) investigation.

According to an Aug. 16 ruling, David Kennedy, 56, has also been ordered to pay $1,500 in investigative and procedural costs.

“Mr. Kennedy failed to act competently, failed in his fiduciary obligations, failed to disclose conflicts of interest, and engaged in conduct that undermined public confidence in the industry,” the ruling reads.

“Industry members must practice in strict compliance with the act and rules to maintain the integrity of the industry.”

The offences occurred while Kennedy worked at Manor Management and stretch back decades.

The ruling outlines how his company continued to manage and collect fees from a property for more than a 22-year period after the management agreement expired, starting in 1995.

It also describes how rent was withheld between January and November of 2017, with only a portion of that rent eventually being remitted to the property owner.

It further details how in October of 2017, Manor incorrectly sent eviction notes to multiple tenants at a mobile home site without communicating with the owner.

“The county grandfathered the mobile home site, and the client could not replace any tenants once removed,” the ruling reads.

“This shortage was created by improper withdrawals by Mr. Kennedy,” the ruling reads.

It also outlines how he failed to disclose a conflict of interest when he contracted his own flooring and management companies in separate incidents without telling clients or offering alternative providers.

“The hearing panel accepts that he ought to have known that his conduct breached the rule(s).”

His real estate licence has already been suspended for three years in December of 2019.

He can reapply for a licence in December of this year, but not as a broker, and only at the level of associate after completing remedial education courses.