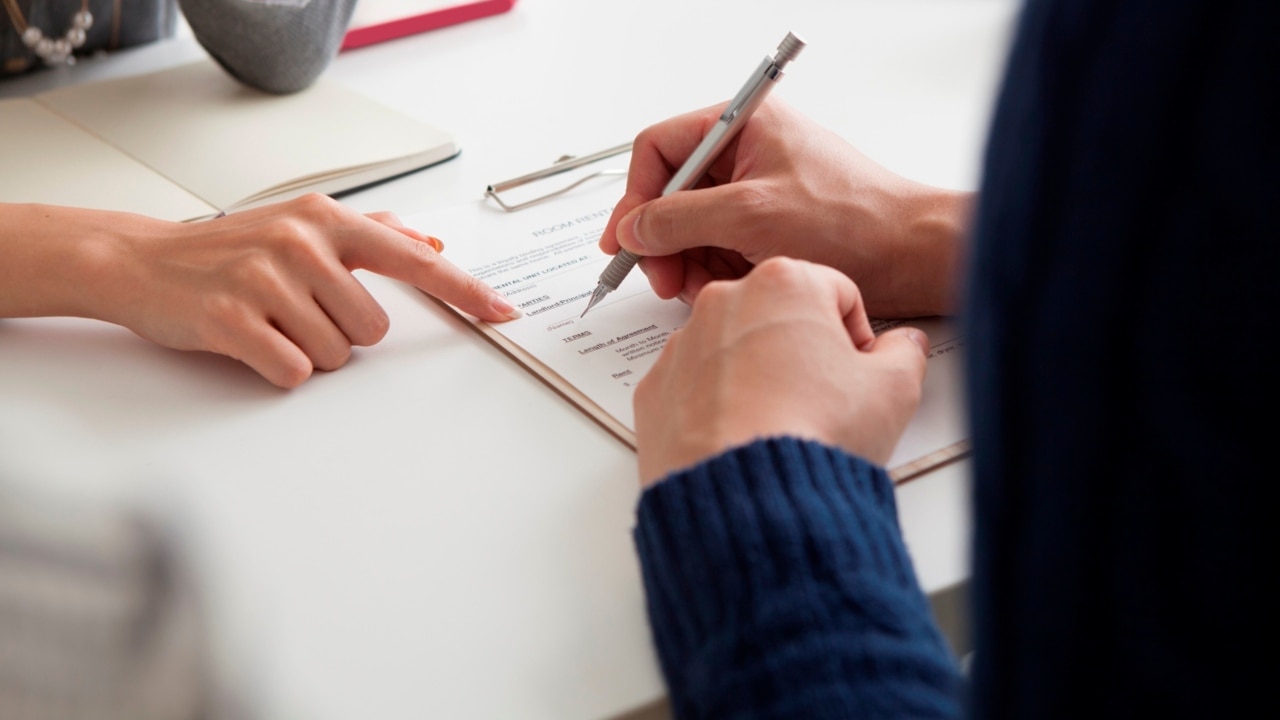 Sky News Reporter Kenny Heatley says the Reserve Bank is “not too worried’ about rising interest rates as home owners appear ahead on mortgage repayments.

“They’re saying households can absorb higher interest rates because they’re saying significant buffers are built up by households in the former savings and equity,” he said.

The ANZ bank is forecasting rates will rise by half-a-per-cent every month until Christmas – bringing the cash rate to 3.35 per cent by the end of the year.