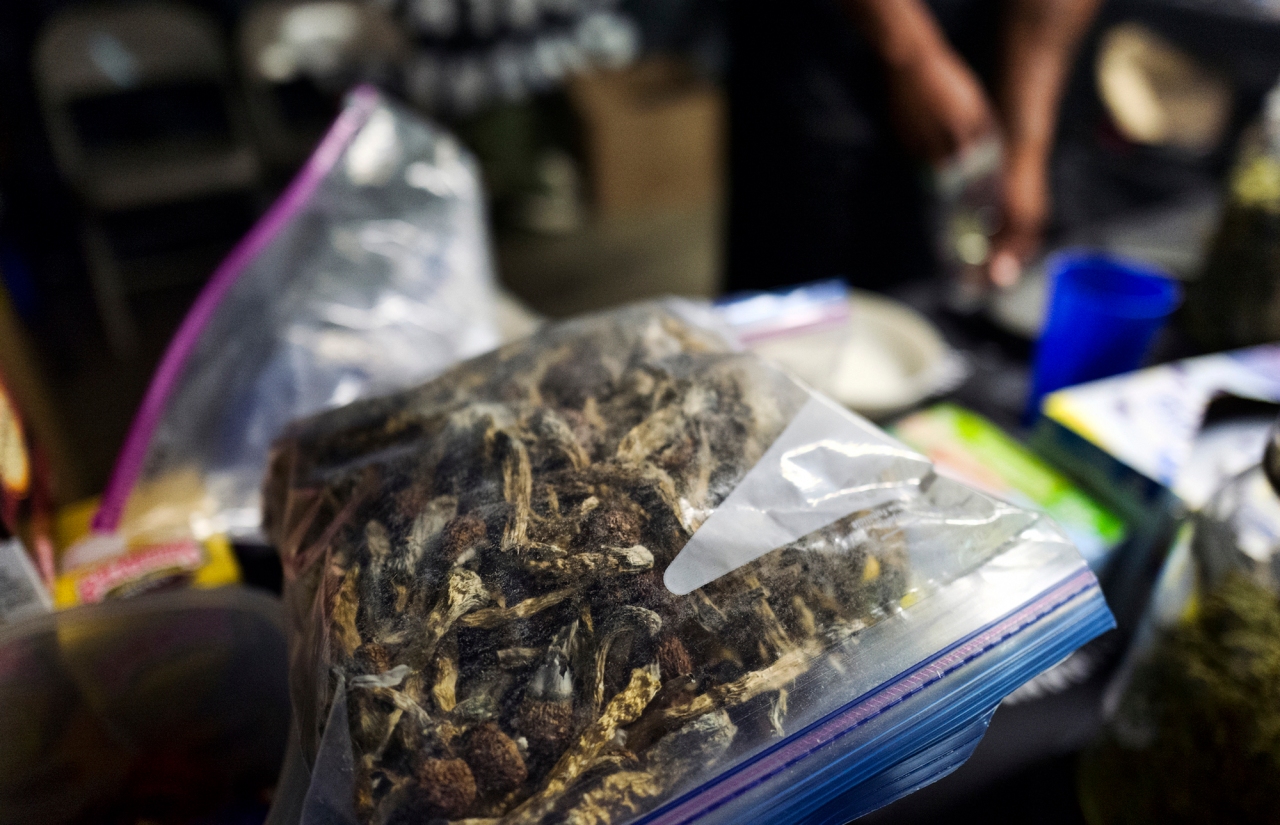 DENVER (KDVR) — Colorado voters will decide in November whether to decriminalize psychedelic mushrooms, and the initiative could open the door for decriminalizing other hallucinogens.

On Thursday, the Colorado Secretary of State’s Office said 225,140 signatures were submitted for Initiative 58. The office projects that about 138,760 are valid, putting the campaign more than 111% over its required signature goal.

The measure will be on the Nov. 8 ballot.

The “Natural Medicine Health Act of 2022” would decriminalize psilocybin, better known as psychedelic or “magic” mushrooms, for people aged 21 and up. Coloradans of age could have it, ingest it and cultivate it at home without criminal penalty under state law.

The law would also allow for licensed “healing centers” where people could buy and consume the mushrooms. It would remain a crime for anyone else to sell them, but not to give them away to other adults.

It would also create a “Natural Medicine Advisory Board.” By June 2026, that board could recommend including the psychedelics dimethyltryptamine (DMT), ibogaine and mescaline in the law’s definition of decriminalized “natural medicine.” However, the law would specifically exclude peyote.

Meanwhile, a separate signature-gathering effort is underway on hallucinogens in Colorado. Initiative 61 would decriminalize psylocybin, DMT, ibogaine and mescaline. Like the other initiative, it would still prohibit the distribution of the drugs, but it does not include language to permit businesses to sell them.

Denver voters already decriminalized psychedelic mushrooms back in 2019, allowing for the possession and personal cultivation of the fungi. In 2020, Oregon voters legalized it, but the state will not roll out its licensing framework until 2023.

All of the drugs are still Schedule 1 narcotics on the federal level.