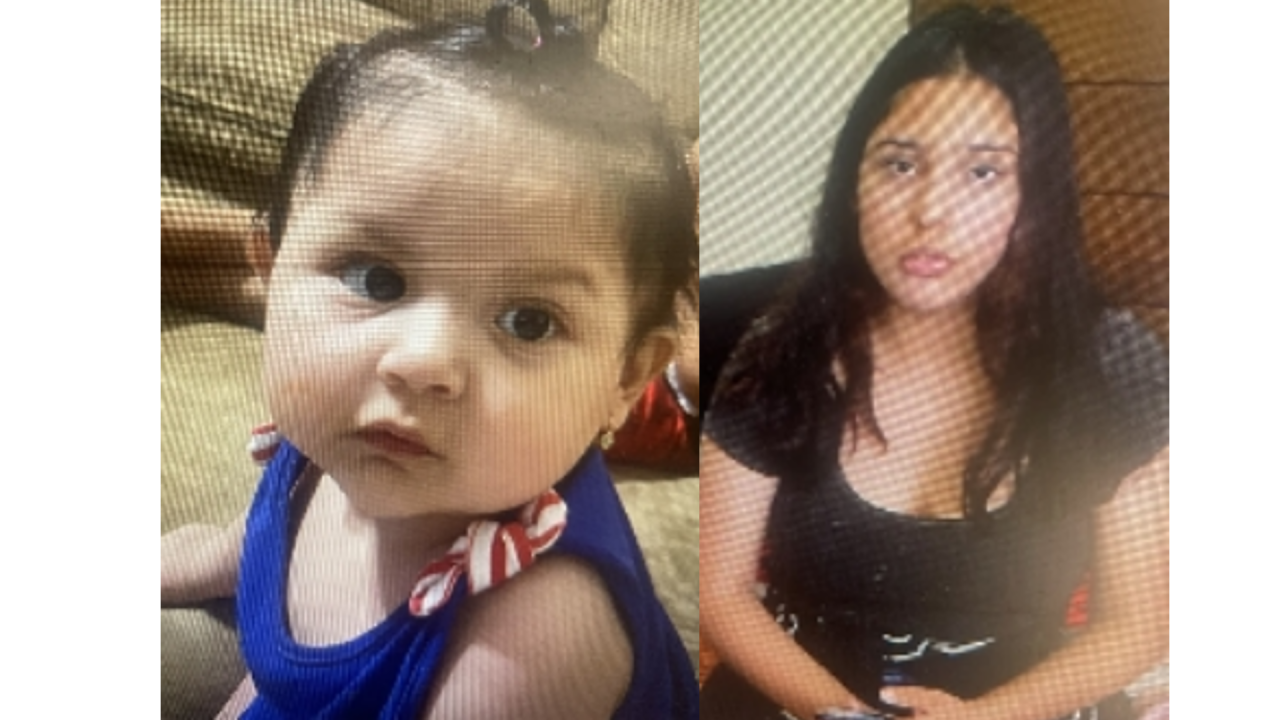 WATERBURY, Conn. (WTNH) – Police are searching for a 15-year-old and her 8-month-old daughter after they went missing from Waterbury on Tuesday.

State police issued a silver alert for the endangered missing children on Wednesday.

15-year-old Domenica Barbecho is described as a light-skinned hispanic female who stands 5’6 tall and weighs about 135 pounds. She was last seen leaving her residence on Cooke Street with her daughter Valarie at 10:00 p.m. Tuesday.

According to police, Domenica has brown hair and brown eyes. Police said she was last seen wearing a white shirt, blue jeans and white shoes.

8-month-old Valarie Barbecho is described as a light-skinned hispanic female who weighs 28 pounds and is 2’01 tall. Valarie has brown eyes and brown hair. She was last seen wearing a brown one-piece with a giraffe print.

Police shared the family stated Domenica has left the residence in the past with Valarie for several days until returning home. It is believed she may have taken Valarie to stay with other relatives in the area of Queens, New York, according to police.