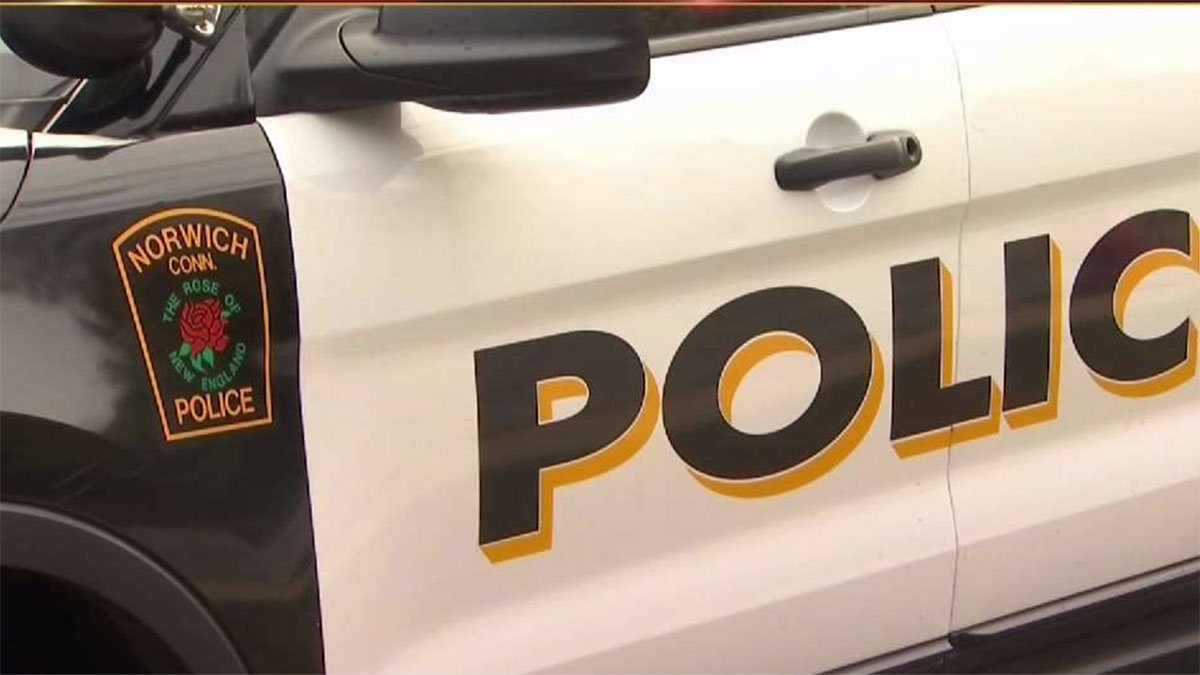 Norwich police are investigating after a shooting occurred on the basketball courts Thursday evening.

Police said they responded to a shooting incident at approximately 6:15 p.m. in the area of the basketball courts on West Thames Street near South Street.

One person was taken to a nearby hospital for treatment. They’ve since been released, according to authorities.

Officials said multiple people and cars fled the area at the time of the shooting.

Police haven’t yet identified a suspect and the investigation remains ongoing. Anyone with information is asked to contact Detective Cannata at 860-886-5561 ext. 3138 or by email at rcannata@cityofnorwich.org.

You can also call the police department’s anonymous tip line at 860-886-5561 ext. 4. All information will be kept confidential.