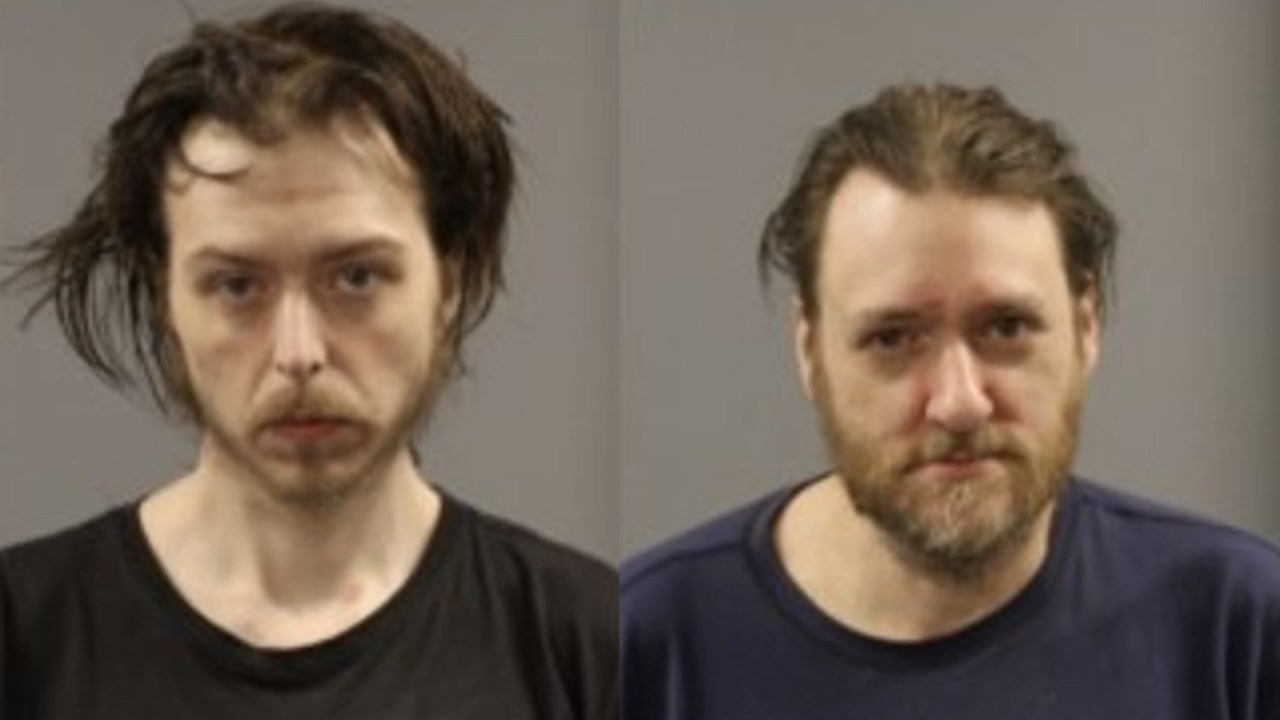 EAST LYME, Conn. (WTNH) — A man from Montville and another man from East Lyme were arrested on Sunday for possession of fentanyl and other drugs, according to police.

The East Lyme Police Department conducted a traffic stop on Giants Neck Road and noticed that the passenger in the car had multiple arrest warrants for failing to appear in court.

The passenger, identified as 29-year-old Sean Connolly, was taken into custody. Police seized over 6 grams of a white, powdery substance, which tested positive for Fentanyl. Crack Cocaine, packaging material, scales, and other items were also seized.

Connolly was charged with three counts of failure to appear in court second degree, possession of narcotics with intent to sell, possession of a controlled substance, and possession of drug paraphernalia. Police said he was held on a $55,000 bond.

Police identified the driver as 42-year-old Michael Plouff of East Lyme. Plouff was arrested and charged with failure to display plates, possession of narcotics with intent to sell, possession of a controlled substance, and possession of drug paraphernalia. He was held on a $20,000 bond.

Both Plouff and Connolly are due in GA10 New London.