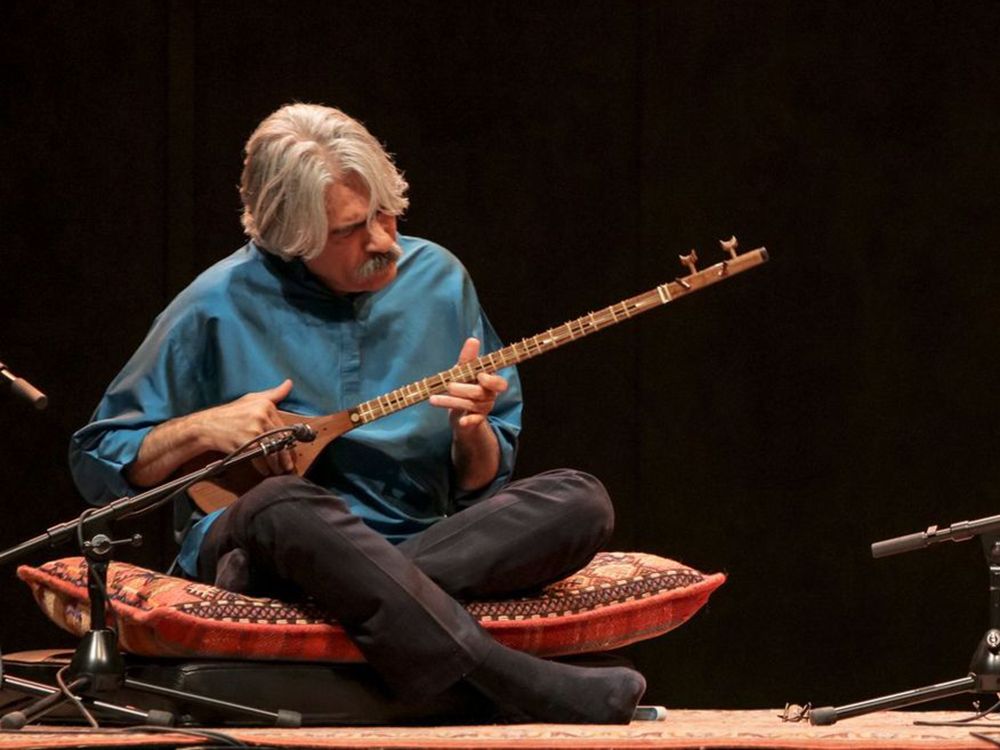 Two master musicians appear in a duo in West Vancouver.

Five-time Grammy nominee and 2017 award-winner Kayhan Kalhor is the co-founder of the acclaimed Masters of Persian Music as well as a founding member of cellist Yo-Yo Ma’s Silk Road Ensemble. Kiya Tabassian founded the Ensemble Constantinople to showcase music from the Middle Ages to the Renaissance as would have been heard in European, Middle Eastern and other Mediterranean locations. Both musicians are masters of Persian classical and Western compositional styles and regularly get standing ovations for their performances.

Early Music B.C. is bringing to pair together in an evening of improvised explorations on the Persian setar, a stringed instrument that is likely a precursor to the European lute and cousin of the Indian sitar, with ancient roots. The word setar directly translates as “three strings” and it’s astonishing what variety can be created with the instrument.