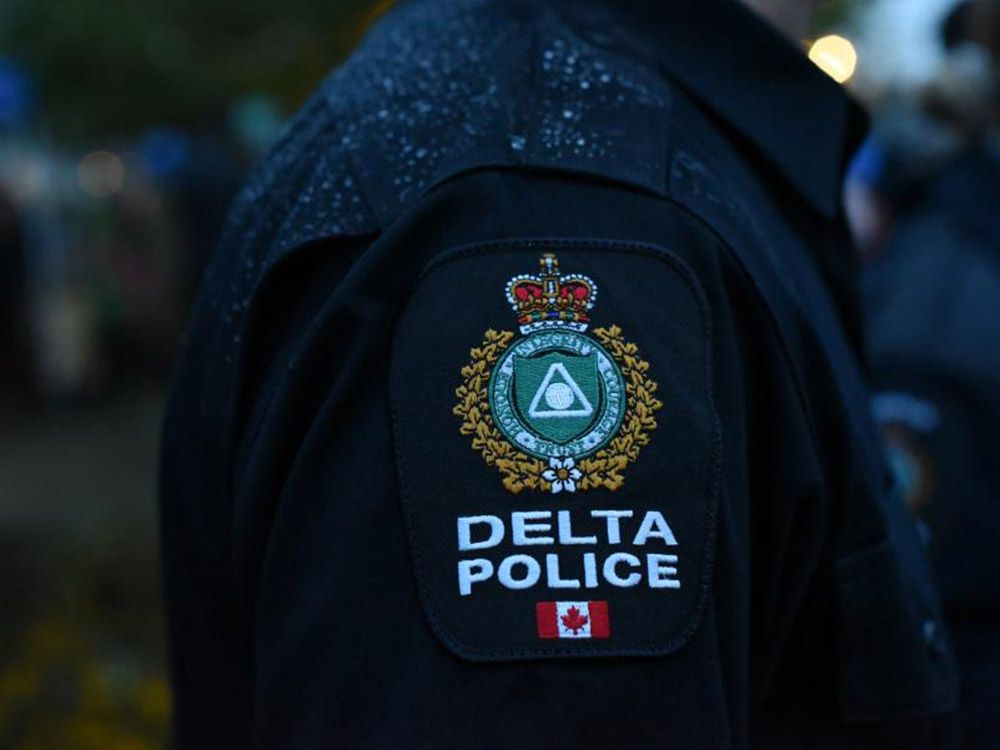 Police say the incident was a tragic accident

A man has died in the parking lot at Scottsdale Centre mall in Delta after being struck by a large truck.

“Initial reports indicate that a male was struck by what witnesses describe as a large truck,” Schaefer said. “The male unfortunately has passed away as a result of his injuries.”

Police do not believe the incident was criminal in nature, and that the driver of the truck did not know that they had hit someone until after the event.

“Police would like to speak to anyone who may have witnessed this incident, or anyone who has dashcam footage and was in the area at this time,” Schaefer said.

The driver is co-operating with police.