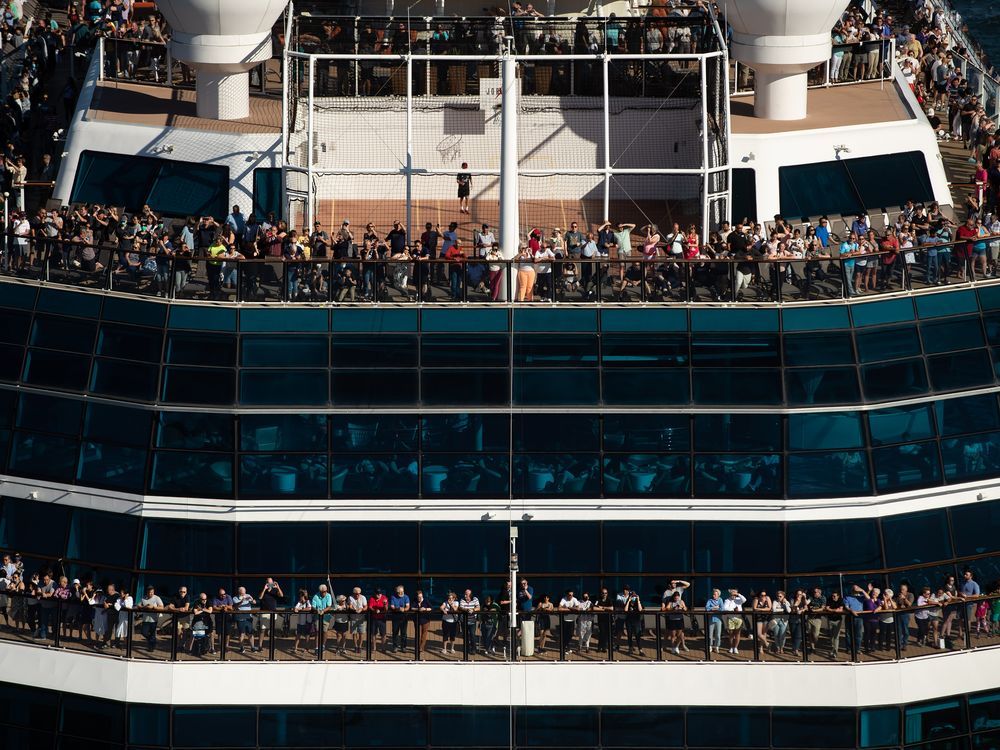 The cruise line says on its Twitter account that the ship is tied to a barge whose crew is refusing to move it and other tugboat workers are also unwilling to do so.

Passengers on an Alaska cruise ship stranded in Vancouver by a tugboat strike have been told the ship will likely set sail later today.

Celebrity Cruises says the Celebrity Eclipse, which had been due to depart Sunday afternoon, is unable to leave the Port of Vancouver without the tugs, but staff are “working diligently” with local authorities to resolve the situation so the ship can sail.

An onboard announcement this morning from the ship’s captain said the Eclipse is tied to a barge whose crew are on strike.

The captain said the barge crew is refusing to move it, while other tugboat companies still operating in the port won’t move the barge either because they don’t own it.

Celebrity Cruises’ social media accounts have been flooded with complaints from people saying they are trapped aboard the Eclipse.

The Canadian Merchant Service Guild began job action on all 30 Seaspan tugs in the province Thursday after it said contract negotiations reached an impasse.

The announcement to passengers was made around 10:30 a.m. while The Canadian Press was speaking with someone on the ship.

“This is a most unusual and unfortunate situation and we are as frustrated as you are,” the captain said.

The Celebrity Eclipse has a capacity of 2,850 people.