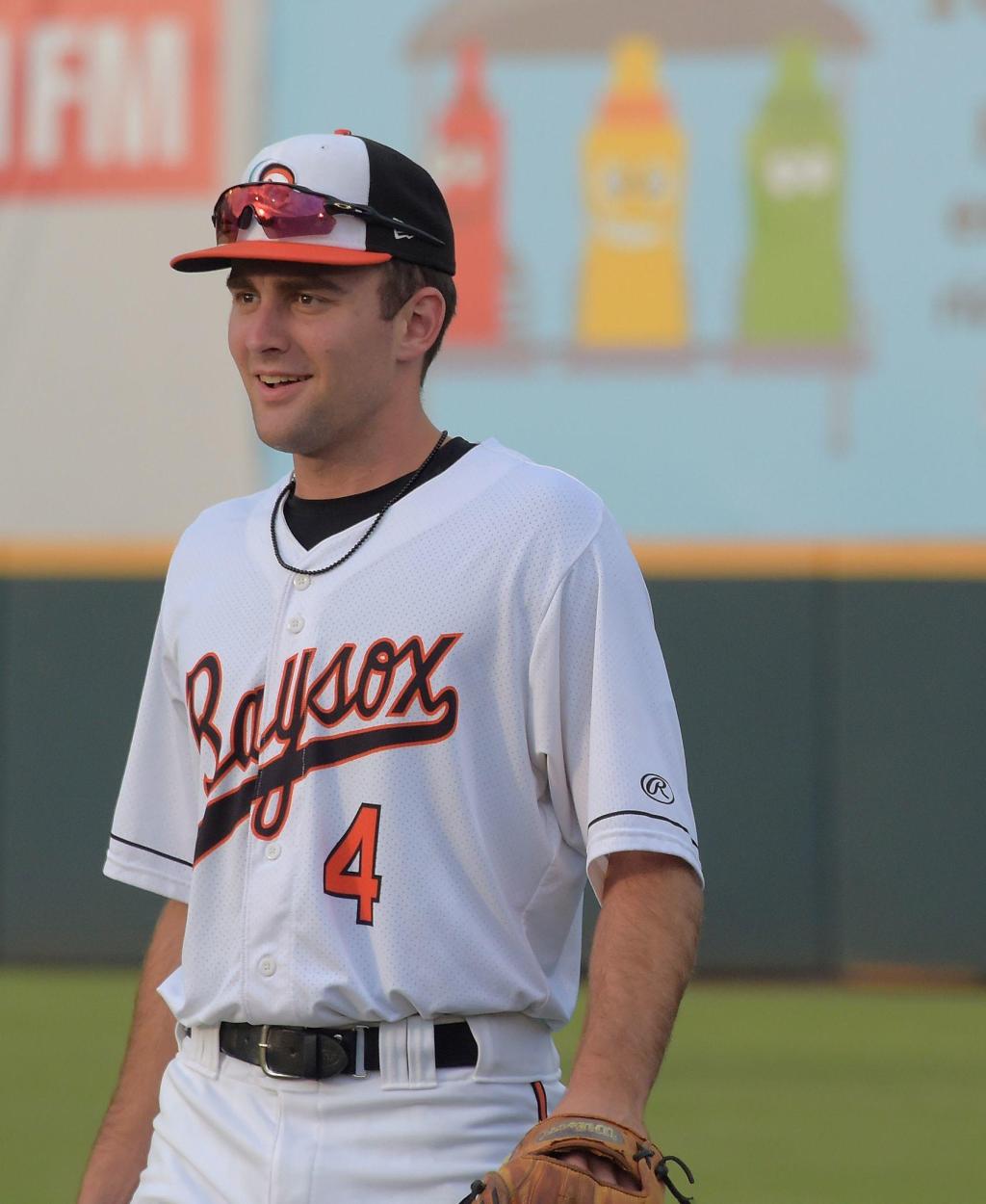 Colton Cowser’s last swing this year in a Bowie Baysox uniform was a walk-off home run.

Cowser, an outfielder Baseball America ranks as the Orioles’ No. 5 prospect, and infielder Joey Ortiz were promoted to Triple-A Norfolk on Monday, with infielder Darell Harnaiz replacing them on the roster with Double-A Bowie. On top of top pitching prospect Grayson Rodriguez joining High-A Aberdeen on a rehab assignment, outfielder Jud Fabian, the 67th overall pick in last month’s draft, was promoted to the IronBirds.

Cowser, the fifth overall selection in last year’s draft, hit .341/.469/.568 with 10 home runs in 49 games for the Baysox, a strong uptick from his performance with High-A Aberdeen, where he hit .258 with a .795 OPS and uncharacteristically struck out in 28.4% of his plate appearances.

“I think that really not much is different,” Cowser said recently at Prince George’s Stadium. “I think that for me, at least, just as the season’s gone on, I’ve learned a whole lot more of what I needed to be doing. Just really felt like toward the end of Aberdeen, I really started getting back to myself, and that kind of carried over here into Bowie, so it’s been fun.”

Baltimore’s fourth-round pick in 2019, Ortiz also started the season slowly before his bat picked up immensely. Since July, the Orioles’ No. 28 prospect has .355/.425/.634 with 11 home runs in 47 games. His promotion adds him to a Norfolk infield that for now features top prospects Gunnar Henderson and Jordan Westburg, with the trio cycling through second, third and shortstop with Ortiz when all began the season with Bowie. Ortiz has almost exclusively played shortstop since the pair was promoted to Norfolk in early June.

Henderson, the No. 1 prospect in baseball, is “certainly a candidate” to be promoted to the major league roster when it expands by two spots Thursday, executive vice president and general manager Mike Elias said Friday.

Hernaiz, drafted one round after Ortiz, began the year at Low-A Delmarva after spending his first professional season there in 2021. Having turned 21 years old earlier this month, Harnaiz hit .298/.364/.476 between the Shorebirds and IronBirds, with 11 home runs and 31 steals in 34 tries.

Fabian has hit .407 with a 1.318 OPS between Delmarva and the Florida Complex League, walking more than he’s struck out with 13 of his 22 hits going for extra bases.